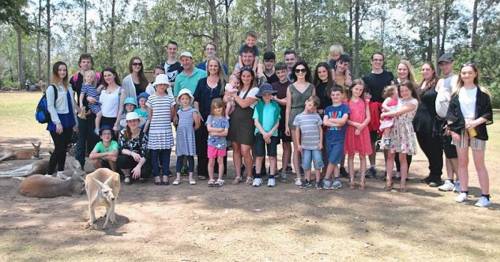 Britain's largest family consisting of 22 children have shared how they're good friends with two other massive families – one in Scotland and one over the other side of the world in Australia.

Family of 24, the Radfords, live in Morecambe, Lancashire, and is made up of mum Sue, dad Noel and 22 children. Sue and Noel run a family bakery and pie business.

It's no surprise that a family of this size is rare, and so the parents have been on the hunt for other similar-sized families who they can relate to to befriend. 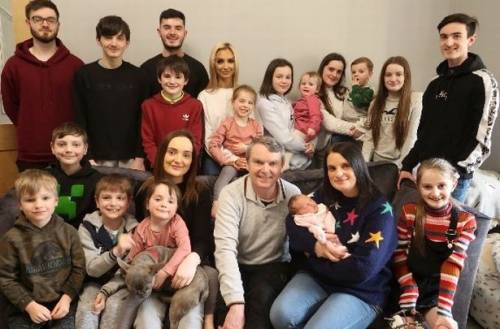 The Radfords hope to go and visit their friends in Australia again as soon as they can
(Image: Instagram)

Sure enough back in 2016 the Radford family took a holiday to Queensland, Australia to meet the Bonells, who have 16 children aged between six and 31.

The meet up between the two families involved feeding 35 children (the Radfords had 19 kids at the time) and was aired on an episode of 19 Kids and Counting.

The group settled for a BBQ and Noel brought a gift of kangaroo pie for the Aussie family, to which mum Jenni Bonell said it's "not something we would normally eat" but they were "willing to give it a go". 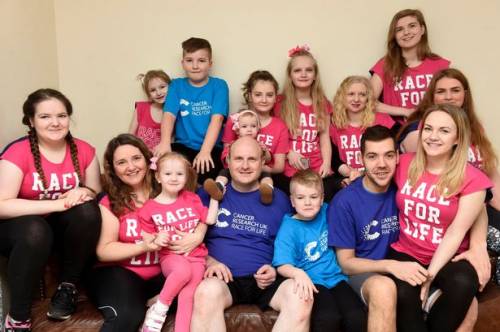 The Hann family live in Dundee and have 13 children
(Image: PA) 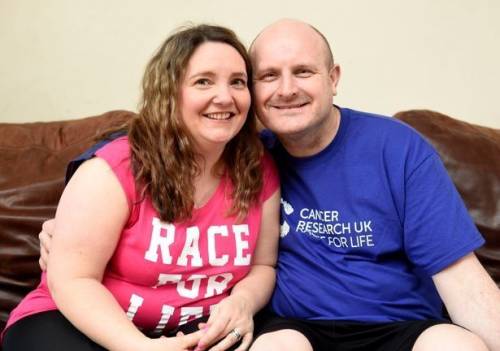 After greatly enjoying their time together, the two families stayed in touch. With the Radfords gaining more family members since they last met up, they had hoped to head out to Australia again last July but their plans were unfortunately cancelled because of the pandemic.

With restrictions to enter Australia continuing for the time being, it's unclear when the two families will be able to meet in person again. 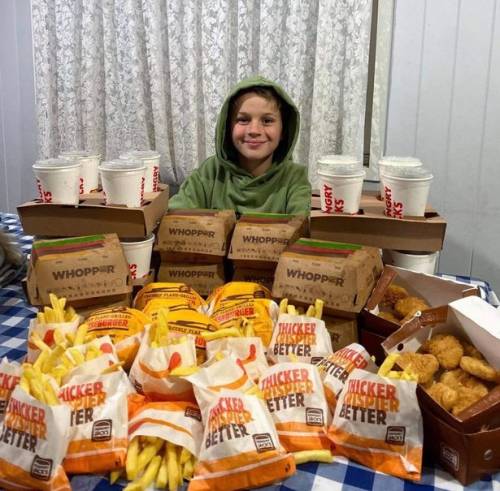 The Radfords have, however, formed a friendship with another big family a little closer to home.

Emma and Roy Hann, 50, from Dundee in Scotland are parents to 13 children aged between five and 28. Ten of the kids all still live with them under one roof.

The large family also featured on the TV show and mums Emma and Sue ended up meeting through this. 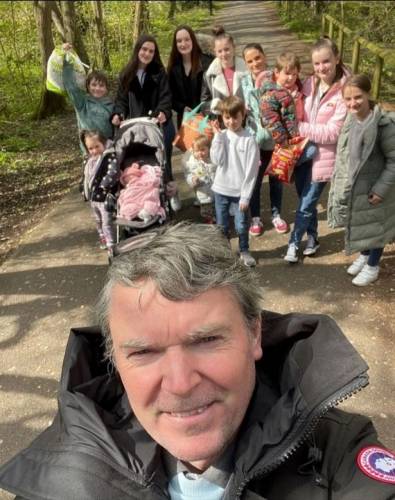 The Radford family is made up of 22 children, dad Noel and mum Sue
(Image: Noel Radford/Instagram)

Because of their shared experience, the families got close and ended up going camping together, according to the Daily Record.

“We don’t have a lot of outside interests because we’re so busy all the time so it’s great to be in touch with other people who are in the same situation," Emma said at the time.

“We’re all planning a camping holiday together. It’s definitely been a worthwhile experience for us.”

Previous : Boris Johnson claims cut-price school plan is ‘biggest tuition programme’ in the world
Next : Harry says he and Meghan told Queen about Lilibet name in fresh row with Palace