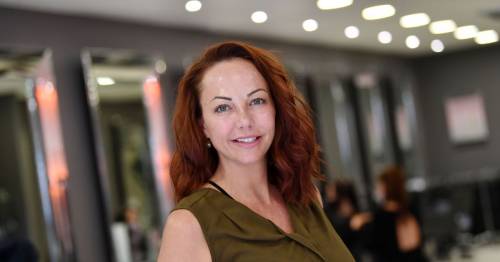 A business owner has criticised the "utter chaos" at a Portuguese airport that left her waiting for four hours to board a plane.

Gemma Raif said there were four-hour queues at Faro Airport in Portugal as British holidaymakers tried to get home early.

The owner of the Hair and Beauty Bar in Guildford and her partner paid £350 each for Covid tests but still feared they'd be stranded abroad, Surrey Live reported.

She said the Government's decision put enormous pressure on airport and hotel staff in Portugal, and "totally ruined" the trip, which was booked to see relatives.

Have you got a holiday story to tell? Email webnews@mirror.co.uk 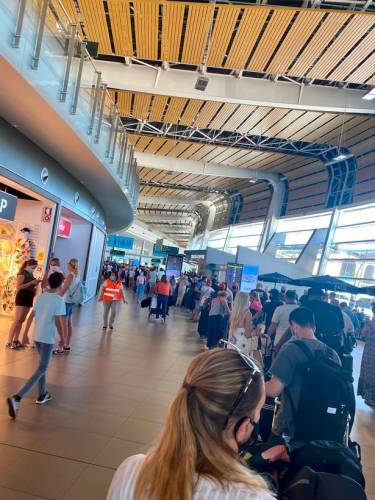 The 41-year-old said: "When we got to the airport (in Portugal), the queues were unreal. The queues for easyJet flights were going around the whole airport.

"There were families with children and the queue was about four hours long, but they said don't come to the airport any earlier than two hours before your flight.

"It was ridiculous. There was sheer panic on people's faces as they thought they were going to miss their flight and then have to re-book and quarantine at home."

Gemma said she first found out about the Government's decision on Thursday (June 3) just before her flight took off.

She returned home on Sunday (June 6), landing at Gatwick.

The Godalming resident feared the crowds and lack of availability of Covid-19 tests in Portugal would prevent her from coming home before the country was placed on the amber list. 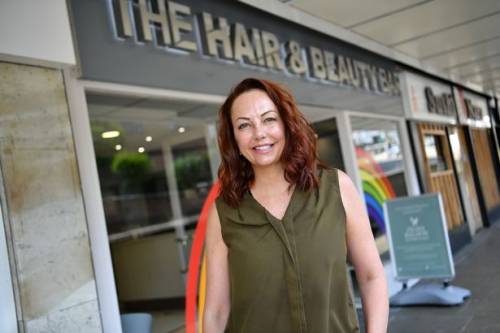 She described the Covid-19 testing system, both in the UK and in Portugal, as a "nightmare".

"I booked some tests online before we left the UK and they were supposed to come in two days, but they did not arrive," she said.

"So, I had to spend £140 each for a test for me and my boyfriend. Then, we had other tests to do in Portugal before we came back, but everywhere was completely overrun.

"I had these online tests booked, so I managed to get them done before we came back, but I was worried that there would be delays again, so I enquired at the hotel.

"The queues to speak to the receptionist were ridiculous. I have never seen anything like it. The receptionist said there was no availability for tests for at least a week."

Gemma said "stress levels were really high for everyone" and the receptionist even offered to enquire about tests in Lisbon, which is approximately a three-hour drive away.

She thinks many people will have been forced to extend their trip, and she fears some passengers were "left behind" at Faro Airport due to the "chaos" and overcrowding.

She said: "It's such a shame for Portugal. They were following the rules and many business owners had spent money getting ready to welcome tourists and customers back. 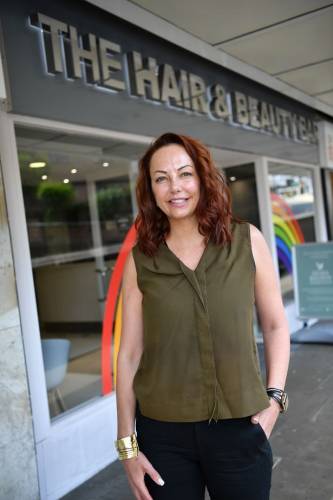 Gemma thinks free tests should be handed out to passengers at airports before their flights, with enough time to wait for the result, to ensure people can travel.

She said it was "a huge worry" that she might not be able to get tested before flying home. She said Portugal was "not prepared" for the Government U-turn.

She added: "The Government did not think this through. Our holiday was totally ruined – we spent the whole time worrying about getting tested and getting back in time."