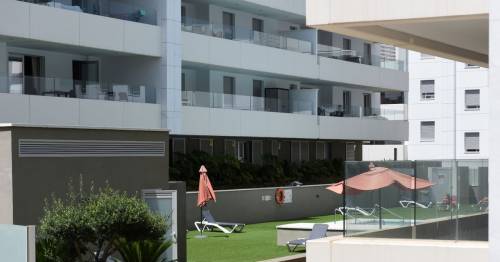 A British tourist is fighting for his life in Spain after jumping from a third floor balcony during a booze and laughing gas binge, police confirmed.

The 31-year-old was trying to reach the swimming pool but missed the water and hit a sunshade before crashing to the ground at holiday apartments in San Pedro de Alcantara near Marbella.

He suffered a severe head injury and damage to internal organs as well as multiple fractures in the Monday evening plunge at around 7pm.

A cleaner at Aqua Apartments said he washed away blood from artificial grass near the pool on Tuesday.

A group of Irish tourists were passing at the time of the plunge. 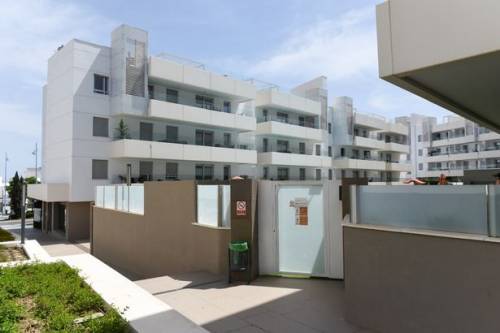 One told the Mirror: “We saw him as the gates to Aqua were open and there was blood everywhere and lots of people around him because he was collapsed on the floor.

“Some of his friends were crying around him. It was honestly so sad.

“It’s worrying what people do when drink and sunshine are combined. 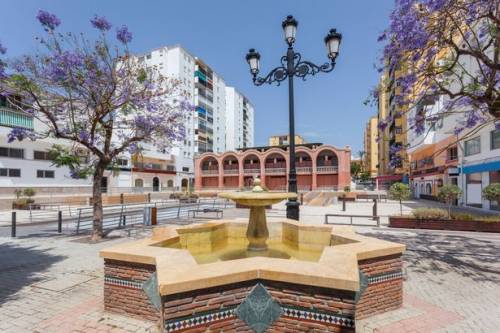 He is understood to be in a “critical” condition in a Malaga hospital after the near-tragedy, which happened as he partied with friends.

Investigators yesterday confirmed he was high on nitrous oxide, also known as laughing gas, and alcohol at the time.

A spokesman for Spain’s National Police said on Thursday: “The British 31-year-old who plunged from a holiday apartment in San Pedro had been partying with friends and consuming nitrous oxide and alcohol before throwing himself off the balcony according to the results of the investigation.

“The severe injuries he suffered led to him being admitted to an intensive care unit at a hospital in Malaga.

“The effects nitrous oxide have on peoples’ nervous system, including hallucinations and delirium linked to its consumption, could have caused this incident.

“Investigators have already established no-one pushed him and are not treating it as a crime.”

The act of “balconing” has become a problem in Spain, with many deaths reported in recent years.

Most cases have occurred in the Balearic Islands, with Mallorca (and Magaluf) notorious for the behaviour.

In 2018 alone, eight young people died and as many were injured while balconing on the island.

Previous : Covid rates in Euro 2020 host countries and what the rules are for each nation
Next : ‘I fled machetes at age 12 but Patel’s plan means I couldn’t live in safety here’