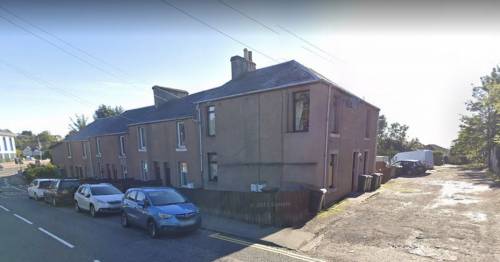 A two-year-old boy has died suddenly sparking a police investigation into his “unexplained” death.

Officers were alerted to the incident at Rattray, Aberdeenshire, at around 5am this morning.

They were called following the death of a two-year-old boy and officers are now working to establish the cause of the young tot's death, The Daily Record reported.

A spokeswoman from Police Scotland said: "At around 5am on Tuesday police were called to an address on Park Terrace, High Street, Rattray following the death of a two-year-old boy.

"Enquiries are ongoing to establish the exact cause of his death which at this time police are treating as unexplained.

"A report will be sent to the Procurator Fiscal."