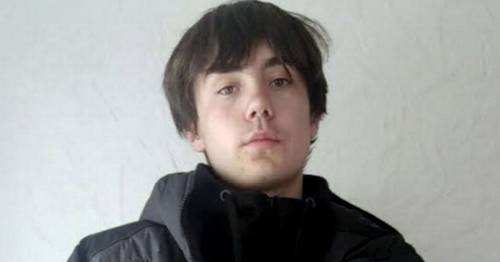 Boy, 16, saves struggling homeless man’s life after adults ignore him and walk past

A schoolboy has told how he saved a homeless man's life who was struggling to breathe after adults walked past him and ignored him.

Bradley Jacobsen, 16, was heading to Liverpool city centre to buy clothes when he saw a man struggling in the street.

The student immediately went over to the man to check he was okay and quickly realised the man had stopped breathing.

He told Liverpool Echo : "I saw this man who was having a fit or something and I just went over to see if he was okay and he was for a few minutes.

"But then he closed his eyes all of a sudden and stopped breathing."

Bradley called an ambulance and was told he would need to perform CPR on the man, something he had never done before. 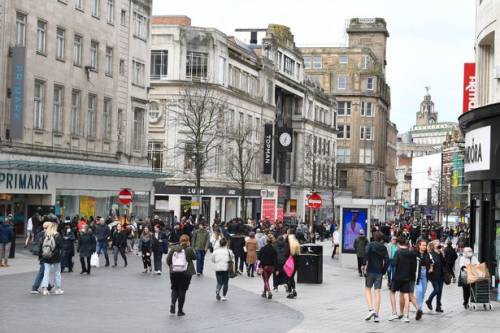 However with CPR instructions he was given over the phone he was amazingly able to revive the man.

The 16-year-old, who said he found the incident 'upsetting', added: "I didn't know [how to do CPR], the ambulance crew just told me how to do it.

"When the paramedics arrived they took over, the man came to after treatment.

"He woke up afterwards, when the paramedics came he had oxygen in his nose.

"Afterwards I was just relieved that he was okay.

"It was really scary, I thought I was going to do it all wrong."

The man's condition, who is understood to have been taken to hospital, is not known.