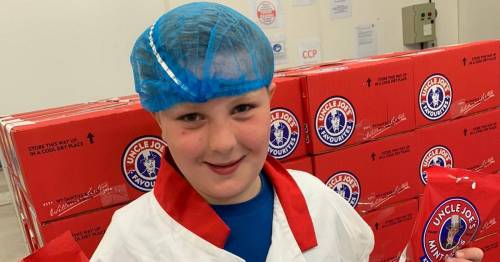 Ethan Rowbotham has become a real life Charlie Bucket after landing every child’s dream job – as chief taster at a sweet factory.

Just like the character from the Roald Dahl book Charlie and Chocolate factory, Ethan, aged, was picked out after an appeal for helpers at confectionery maker Uncle Joe’s Mint Balls.

The schoolboy will be joined by five other volunteers of all ages to help taste prototype sweets and put forward their own ideas, as well as give feedback on existing varieties.

Bosses at Uncle Joe’s were “bowled over” by his ideas and enthusiasm and invited him to start his new role with a tour of their Toffee Works factory in Wigan, Greater Manchester.

Ethan, from nearby Standish, said: “I entered the competition because I am excited to taste new flavours. 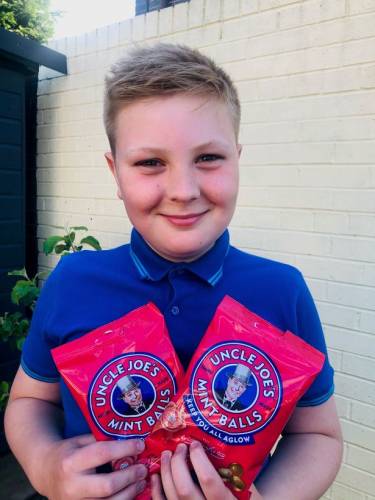 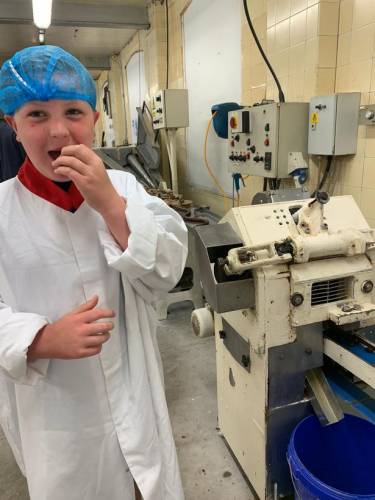 "Uncle Joe’s Mint Balls are my favourite because I like the sweet taste and when I crunch it, I like the explosion of mint. I’m so excited to go around the factory.”

His proud mum Lisa said: “Ethan was so excited when we told him he had been asked to Chief Taster.

He worked hard on his application, thinking of all the reasons why he would be perfect for the job.

"We are incredibly proud and happy for him.”

In his application, Ethan said: “I love sweets and Uncle Joe’s Mint Balls are my absolute favourite.

“I have good ideas for new mint balls, such as a summer tropical edition that consists of mango, pineapple, passion fruit, jack fruit and dragon fruit. 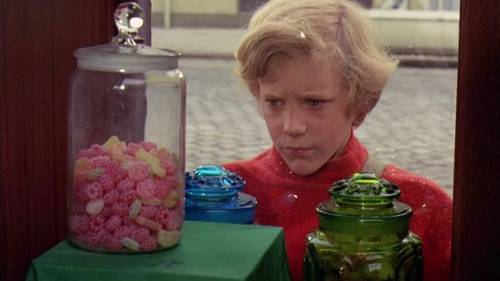 “I also think winter editions that include pomegranate, spiced pear and plum flavours would also be good.

"We could also have spring editions that include cherry blossom and apple blossom.

“It would be great to have a Christmas pudding flavoured mint ball at Christmas."

The chance to become a member of the tasting panel was open to people of all ages.

In a joint statement John and Antony Winnard, Uncle Joe’s Managing Directors, said: “It was an incredibly difficult task to try and select the successful applicants as everyone was so enthusiastic, but Ethan stood out from the rest and had some brilliant ideas.

“We can’t wait to begin working with him, and he has already been to the Toffee Works factory to see how our sweets are made.” 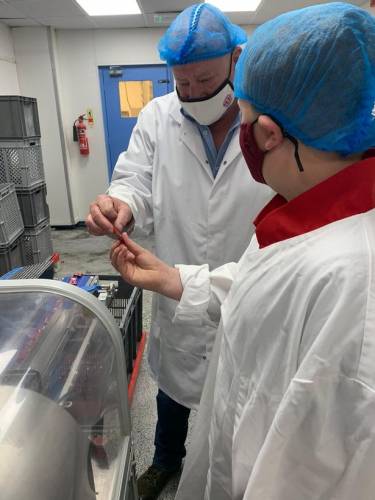 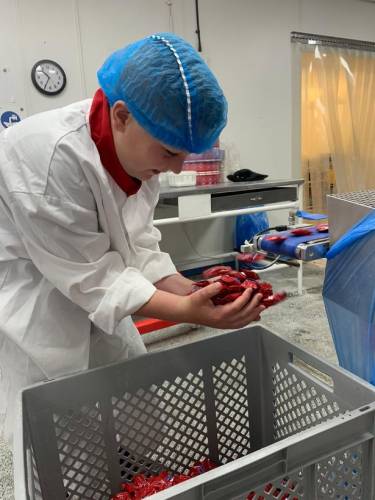 Uncle Joe’s Mint Balls are made by Wigan-based William Santus and Co Ltd, a privately-owned traditional sweet company that was established in 1898.

The ownership has been passed down through the family generations and John and Antony Winnard are the great, great nephews of the company’s founder.

Previous : Man charged with impersonating Trump to defraud hundreds
Next : Mum of drowned black boy claims his death would have been probed if he was white