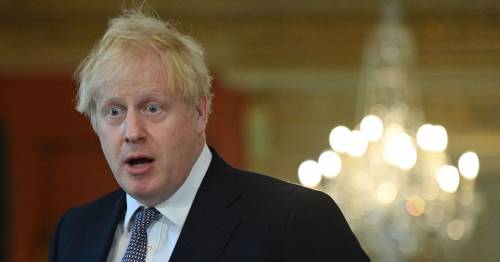 Boris Johnson faces a humiliating defeat at the hands of his own MPs over foreign aid cuts just days before hosting the G7 summit.

Tory rebels are trying to force the Prime Minister to maintain a manifesto commitment to spend 0.7% of gross national income on help for the world's poorest.

Tomorrow's Commons vote will not be legally binding but the group hopes it will pile pressure on the PM to stick to his promise when the eyes of the world are on him.

Britain is the only G7 nation planning to cut foreign aid this year during the global Covid pandemic.

Mr Johnson decided to break his promise to voters and slash aid spending to 0.5% – a cut of around £4 billion – amid the economic fallout from the coronavirus pandemic.

The PM was spared an embarrassing Tory revolt today after a plan to force him to make up the cash cut from the foreign aid budget from a pot for a new research agency failed.

Commons Speaker Sir Lindsay Hoyle thwarted the rebels' efforts when he decided that their amendment was not relevant to the bill.

However, he rebuked ministers for not allowing a vote – which the MPs tomorrow. 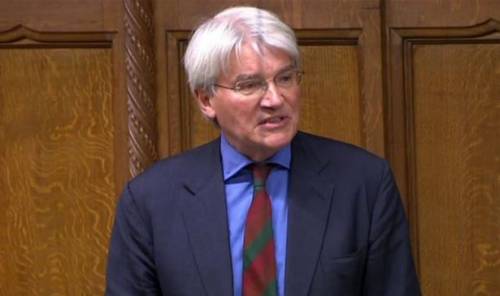 His deputy Nigel Evans told MPs that the Speaker was "satisfied" that the issue was an appropriate topic for the urgent three-hour debate.

Former international aid secretary Andrew Mitchell, who led the rebellion, warned global health funding would be cut by 14%, HIV funding by 18%, and support for girls education by 25%.

He added: "None of this should go ahead without the matter being considered by the House."

Earlier, he told MPs: "The Government front bench is treating the House of Commons with disrespect.

"They are avoiding a vote on the commitments that each of us made individually and collectively at the last general election, on a promise made internationally.

"In the opinion of some of Britain's leading lawyers the Government is acting unlawfully."

Mr Mitchell added: "In the week of the British chairmanship of the G7, the Government's failure to address this issue will indisputably mean that hundreds of thousands of avoidable deaths will result."

"We’re throwing away enormous influence, particularly in Africa where there’s a great ideological battle with China," he said.

But this, morally, is a devastating thing for us to have done. It’s going to have devastating consequences across the world.

"I'm historically a critic of aid spending, but doing it this way is really so harmful…

"If you are going to kill people with this, which I think is going to be the outcome in many areas, we need to reverse those immediately.”

At least 30 Conservative rebels, including ex-PM Theresa May, have backed the plan to force the Government to stick to its promise.

They are privately confident they have the numbers to overturn Mr Johnson's 85-strong working majority and embarrass him into action.

Rebel Tory MP Tom Tugendhat said he was “cautiously optimistic” there were enough backbenchers to force the Government’s hand.

Previous : Woman dies after passing out while riding rollercoaster in theme park tragedy
Next : In crackdown on fraud from Myanmar, China authorities target suspects’ families