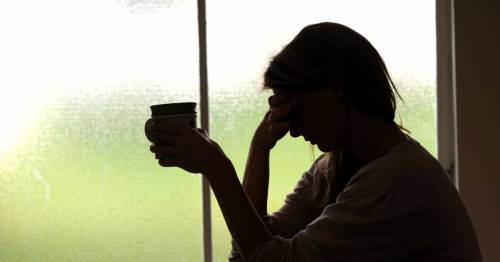 Sick landlords who ask tenants to give ‘sex for rent’ face seven years’ jail under a new tougher law backed by the House of Lords tonight.

Peers voted 206-176 for an amendment to the Police Bill, making it easier for police to prosecute landlords who take advantage of poverty-stricken tenants.

But Boris Johnson's government was defeated after Labour ’s Lord Ponsonby said only one person has been charged with a sex-for-rent offence under the existing law.

He said: “The law itself has made it extremely difficult for sex-for-rent victims to seek justice.

“According to the law, victims must be legally defined as prostitutes, which is a huge deterrent to access for justice.

“Landlords are able to advertise sex-for-rent in their properties very easily. landlords still post on sites such as Craigslist, where they talk about free house shares, room shares or even bed shares.

“Some of the postings are extremely explicit in the requirements of the sex for rent”.

Lord Ponsonby’s amendment would make it a specific criminal offence to “require or accept sexual relations as a condition of accommodation”.

Home Office minister Baroness Williams insisted sex-for-rent was “an abhorrent phenomenon which takes advantage of very vulnerable people, and it doesn’t have any place in our society”.

She added: “Action will be taken against landlords who exploit vulnerable people – this behaviour is simply not tolerated.”

The amendment will now be sent to the Commons, where Tory ministers can choose to accept it, or order MPs to overturn it before it can become law.