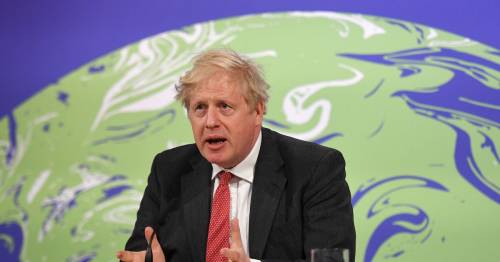 Allies of Mr Cummings last night denied he was behind the leak of the messages between the PM and vacuum cleaner tycoon James Dyson, which emerged earlier this week.

But a Number 10 source claimed Mr Cummings was "engaged in systematic leaking" because he is "bitter about what's happened since he left."

They told the Times: "Dominic is engaged in systematic leaking. We are disappointed about that. We are concerned about messages from private WhatsApp groups which had very limited circulation. 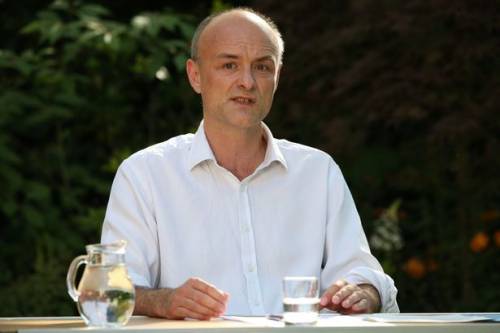 “The Prime Minister is saddened about what Dom is doing. It’s undermining the government and the party.

"It might be that Dominic feels bitter about what’s happened since he left — but it’s a great shame. Dyson was trying to do something for the good of the country.”

Texts between Mr Johnson and Mr Dyson are thought to have been shared with several officials in the Treasury and in Number 10. 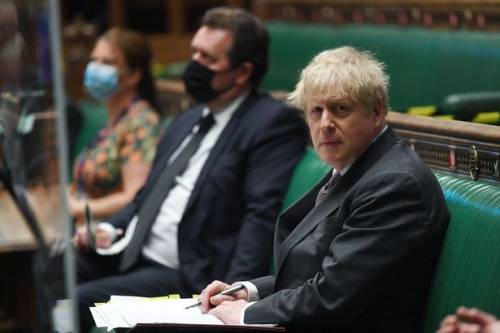 Yesterday (THU) the Cabinet Office launched an investigation into the disclosure of the texts.

In what Labour call "jaw-dropping" messages obtained by the BBC, Sir James was seeking assurances from the PM that his Singapore-based workers would not be penalised under tax rules if they came to make ventilators in the UK.

The Prime Minister replied: "I will fix it tomo!", adding later: "I am first lord of the treasury and you can take it that we are backing you to do what you need."

On April 9, Chancellor Rishi Sunak confirmed people’s tax status would not be hit if they came to the UK to work on the ventilator challenge between March 1 and June 1.