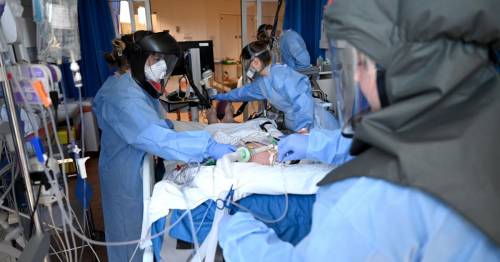 The number of coronavirus cases in the UK has increased by 8,125, a 30% increase from this time last week.

It is the highest daily total since February 26, government statistics showed.

Today a further 17 deaths have been reported within 28 days of a positive Covid result, official figures show.

Last Friday, June 4, the UK recorded 6,238 new Covid cases, which was a 49% increase in the infections reported the previous Friday.

This time last week there were also tragically 11 deaths reported.

The latest figures come as the estimated Covid-19 reproduction "R" number in England has risen to between 1.2 and 1.4 with the daily growth rate of infections also up compared to last week, Britain's health ministry said on Friday.

Amid rising case numbers, fears are mounting that the June 21 lockdown date could be delayed – with Boris Johnson set to make a decision on Monday. 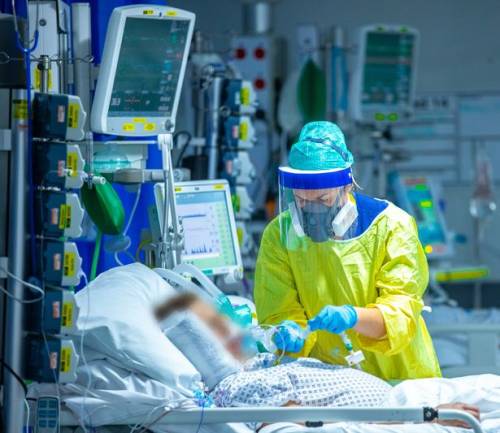 A clinician caring for a patient on a ward
(Image: Joel Goodman)

Scotland has recorded 1,104 coronavirus cases in the past 24 hours, the latest Scottish Government figures show.

A total of 244,714 people have now tested positive for the virus since the start of the pandemic.

No new deaths have been recorded, meaning the toll under this daily measure – of people who first tested positive for the virus within the previous 28 days – remains at 7,679.

A total of 132 people were in hospital on Thursday with recently confirmed Covid-19, up eight on the previous day, with 13 patients in intensive care, down one. 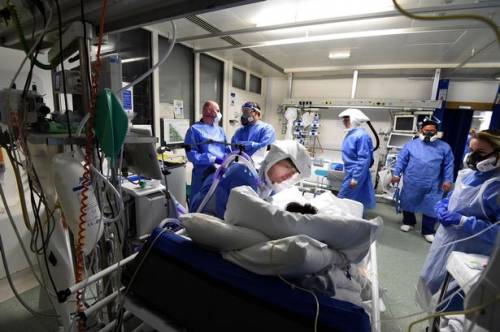 In a note on the data, Public Health Scotland said changes in the laboratory processing of specimens in the Glasgow Lighthouse Lab meant Thursday's reported figures were lower than expected by approximately 150-200 positive cases.

In Wales, a further 118 positive cases of coronavirus were reported today, along with no new deaths.

Northern Ireland recorded 121 positive cases and one death in the past 24 hours.

A total of 59,032,003 Covid-19 vaccinations took place in England between December 8 and June 10, according to NHS England data, including first and second doses, which is a rise of 422,093 on the previous day. 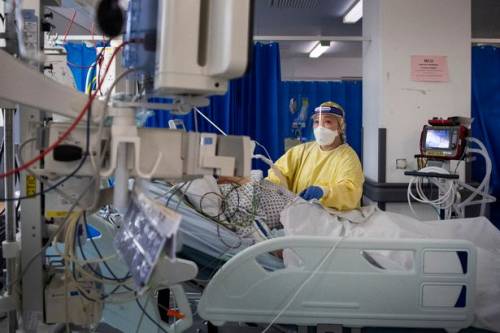 It comes as the latest figures from Public Health England (PHE), published on Friday, show that 42,323 cases of the Delta variant first identified in India have been confirmed in the UK, up by 29,892 from last week.

It estimates that the strain is 60% more transmissible compared with the previously dominant Alpha, or Kent, variant, and that cases are doubling every four and a half days in some parts of England. 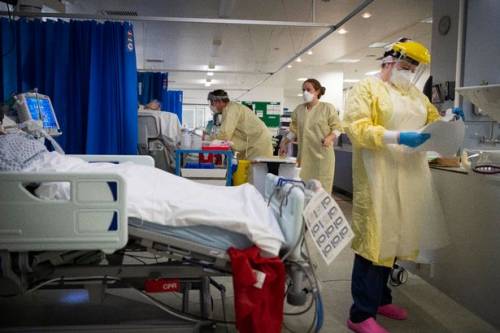 The Lib Dem MP added: "These figures should set alarm bells ringing in Government as we approach June 21.

"The Government must immediately explain to the public whether this exponential growth suggests the country is in line for a severe third wave, and if so what it is doing to prevent this."

Previous : British beaches where water quality is so poor people are not allowed to swim – full list
Next : Britain’s boxing squad for Tokyo could prove to be the best in our history – Barry McGuigan