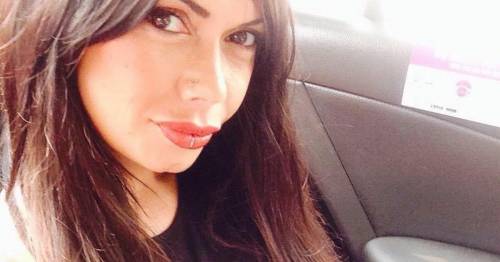 A beautician was found dead covered in bruises after spiralling into a £100 a night drugs habit, an inquest has heard.

Foul play involving the death of the 35-year-old was ruled out by a coroner at the inquest held on Tuesday.

She had died two days earlier after taking liquid ecstasy (GBL) and cocaine regularly, and she had high levels of them in her system.

Claire was found unresponsive by emergency services at the property in Thorne Road and South Yorkshire Police officers later arrested a man in his 30s, her friend who she had met in Australia. 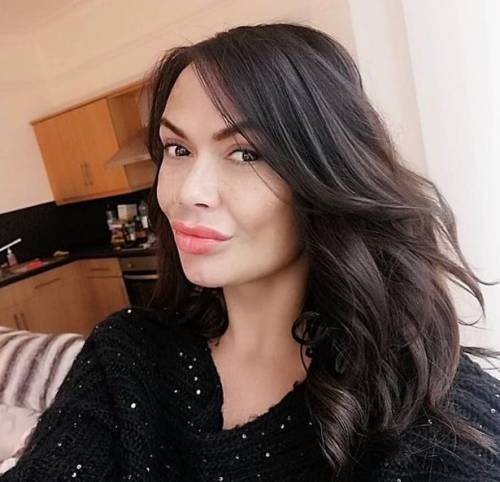 Her death was said to be drugs related
(Image: Facebook)

DC Alex Britland of South Yorkshire Police's Major Crime Unit, who appeared before the court via videolink, said initially because "initial examinations were concerning" the inquiry was treated as a criminal investigation and that Claire's flat was a "crime scene".

She said the woman's friend told officers he had met Claire in Australia several years ago and more recently she had invited him to her home in Doncaster and had stayed with her for a couple of weeks.

He told the court she was very sociable and "liked a party". He described how they would party "for four days out of 10".

DC Britland said: "In his opinion he said crack had a negative effect on her but the other drugs seemed to make her happy and would spend £100 a night on her lifestyle.

"Claire had an active social circle. He told her she should be more careful. He left Claire on July 6 to go to London and maintained contact with her.

"He felt her substance abuse had increased while he was away. He was also aware she had been arrested for drink-driving.

"By the time he arrived in Doncaster, she had failed to respond to messages. He tried again but got no response. He saw her Facebook Messenger account had been activated so thought she was OK.

He went to her flat and "found Claire lying on the floor. He saw a crack pipe and it looked like she had been partying….he tried to give her CPR but there was no response.

"He said he could taste alcohol on her mouth. He asked a neighbour to ring for an ambulance."

A forensic post mortem revealed the bruises were likely to have been suffered by Claire while under the influence of drink or drugs.

The police enquiry was dropped and her friend was released without charge. Claire Anderson's badly bruised body was found at her home by police in Doncaster
(Image: Google)

Earlier Claire's brother said he was "very close" to his sister but said she lived a "chaotic lifestyle" adding: "I knew she was taking drugs. GBL and crack.

"In the last six to eight weeks, she had been spending more money on drugs and alcohol."

He said his relationship with his sister had become strained in the weeks leading up to her death after she stole his bank card and using it to withdraw £180 which she used to spend on drugs.

A friend, who last saw Claire on July 7, said: "I went to her house. The flat was in a mess and she was in a bad way.

"She suffered from depression, was drinking and was addicted to GBL."

In his summary of the evidence, Mr Stanbury said Claire had had a 'very happy childhood' except for one 'traumatic incident' when she was a teenager.

He added: "She had a passion for health and beauty and gained a number of qualifications in that field and started her own business (after spending £15,000 on training).

"Unfortunately that business had to be wound up in 2020 and Claire was declared bankrupt."

He said she developed a problematic relationship with alcohol and drugs and suffered from anxiety and depression.

He concluded following a toxicology report which found traces of cocaine and high levels of the liquid ecstasy drug GHB in her blood she died from a drug-related death.

Previous : Denver Nuggets big man Nikola Jokic wins first NBA MVP award
Next : Why people are worried about your NHS data being shared – and how to opt out