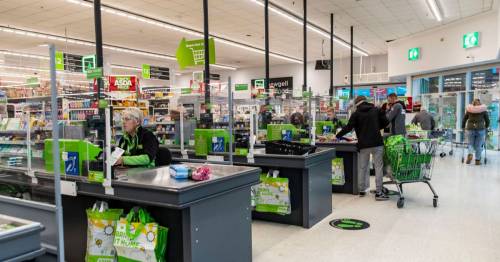 Asda shopper says in Welsh store ‘I’m from England, I don’t need to wear a mask’

Coronavirus rules are not the same among all nations of the UK, with reports of confrontations in the past few days.

An Asda customer who was shopping in a store in Wales reportedly told a member of staff that he did not need to wear a face mask because he is from England.

A shopper who witnessed the exchange in the village of Kinmel Bay said the supermarket worker was trying to enforce the rule, but the family began arguing that the law did not apply to them.

He told North Wales Live : “There was a family in Liverpool kits arguing with a staff member. The man said ‘I’m from England, I don’t need to wear a mask’.

"I was going to interject to say he was misguided about the rules but he didn’t look the type to rationalise with.” 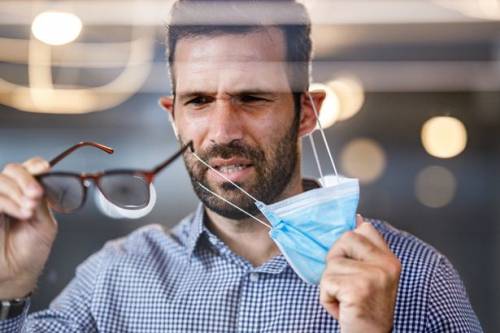 A shopper claimed he did not need to wear a face mask as he is from England (Stock photo)
(Image: Getty Images)

The UK Government lifted coronavirus restrictions on Monday, with face coverings no longer compulsory – but just advisable – in indoor settings such as supermarkets and shops.

This week, a shopper at Tesco said a staff member at a Welsh store claimed that masks were "down to the individual".

The chain, however, later clarified this is not the policy and all staff have had "clear guidance that our rules on face-coverings in Wales have not changed". 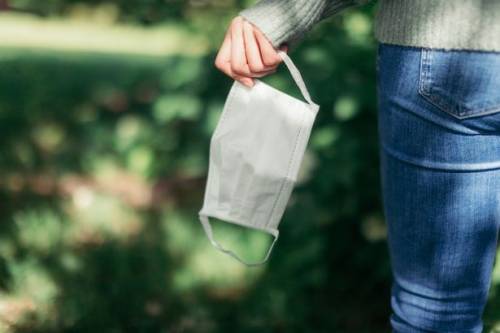 Face mask rules are not the same among different nations of the UK
(Image: Getty Images)

A Tesco spokesperson said: “Since the start of the pandemic, we have focused on ensuring everyone can get the food they need in a safe environment and, in line with the latest Welsh Government guidelines, it remains mandatory for customers and colleagues to wear face coverings in our Welsh stores unless exempt.

“We also continue to have safety measures in place in our stores that we introduced at the start of the pandemic; these include limiting the number of people in store at any time, protective screens at every checkout, hand sanitiser stations and regular cleaning.”

In England, customers are not required to wear a mask when shopping, but supermarket chains including Aldi, Asda and Sainsbury's said they will continue to encourage people to wear face coverings.

It comes as new figures showed that more than one million Brits are isolating after over 600,000 people were 'pinged' by the NHS app in the week up to July 14.

A total of 618,903 people were sent an alert via the app in the last seven days, according to new data.

The Government said 475,465 people were identified as coming into close contact with someone who had tested positive over the same time period by Test and Trace.

Previous : Europe Could Have Been Hit With COVID-19 Earlier Than China, New Study Reveals
Next : US jobless claims rise to 419,000 from a pandemic low