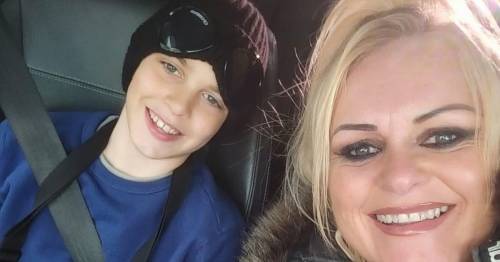 Archie Battersbee: Family of boy, 12, to launch appeal after High Court ruled he is dead

Family of a 12-year-old boy at the centre of a life-support treatment dispute are preparing to mount an appeal bid after a High Court judge concluded that the youngster is dead.

Mrs Justice Arbuthnot recently ruled that doctors could lawfully stop providing treatment to Archie Battersbee after considering evidence at a trial in the Family Division of the High Court in London.

Members of Archie's family want Court of Appeal judges to consider the case and are due to launch an appeal bid later today.

A spokesman for campaign organisation the Christian Legal Centre, which is supporting Archie's family, said relatives will use a follow-up High Court hearing to ask Mrs Justice Arbuthnot to give them the go-ahead to mount an appeal.

Relatives must establish they have an arguable case before a full appeal hearing can be staged.

They said treatment should end and think Archie should be disconnected from a ventilator.

Ms Dance said she found him unconscious with a ligature over his head on April 7 and thinks he might have been taking part in an online challenge.

The youngster has not regained consciousness.

Ms Dance has begged judges not to remove his life support and previously told the Mirror he had responded to music and smell.

“His blood pressure went up, so we put on a deep-breathing meditation recording and put lavender oil under his nose and within 10 minutes his blood pressure dropped to normal levels," she added.

“It’s a glimmer of hope. He’s in there and he’s going to wake up, he just needs time.”