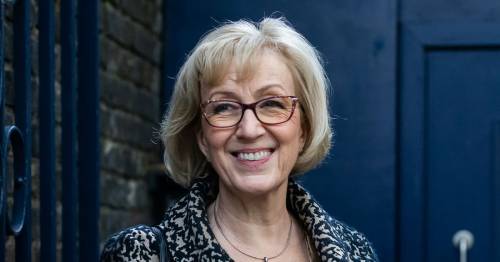 Boris Johnson has rewarded loyal Tory politicians and staffers with gongs in the Queen’s Birthday Honours.

Brexiteer and former business minister Andrea Leadsom gets a damehood in the list.

Ms Leadsom resigned as leader of the House of Commons in 2019 amid a backlash against Theresa May's Brexit plan.

Oliver Lewis, a Vote Leave campaign veteran is made a CBE for political and public service months after he quit Boris Johnson's main adviser on battling Scottish independence – less than a fortnight into the role.

He reportedly told friends his position as head of Downing Street's Union unit was made "untenable" by others within Number 10.

Earl Howe, the Tories’ deputy leader in the House of Lords, is made a Knight Grand Cross. 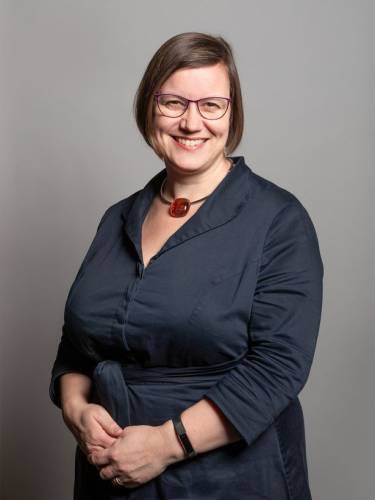 Ms Creagh, who lost her seat in the 2019 election, said she was "honoured and surprised" to be made a CBE for her services to parliament and politics.

"I am delighted that my work in government, shadow cabinet and as chair of the environmental audit committee has been recognised," she said.

"This honour is for the people of Wakefield and all those who have so generously shared their time and talents with me.

"I hope it encourages everyone working to tackle climate change and protect the environment to keep the faith."

A string of Tory political staff, including No10 policy advisor Aislinn Rea, who is awarded an OBE as is Simon Burton, an aide to the Tory Chief Whip.

Anne Longfield, the former Children’s Commissioner, gets a CBE, despite leaving her post with a stinging rebuke of Mr Johnson’s “levelling up” plans.

"Clearly the last year has been a hugely significant year for children and young people in how they try to cope with Covid," she said.

She said her role prior to stepping down in February had been a "big responsibility" especially in representing young people "around the issue of when schools should reopen”.

She added: "I'm continuing to advocate for children."

House of Lords clerk Edward Ollard, who was forced to apologise after saying protests following the killing of George Floyd “did not reflect the seriousness of the events”, is made a Knight Commander of the Order of the Bath – among the most senior orders of chivalry.

Lord Simon McDonald, the former Foreign Office chief who took early retirement when his department was merged with the Department for International Development, becomes a Knight Grand Cross.

And Neil Couling, the chief civil servant responsible for the bungled Universal Credit rollout is made a Companion of the Order of the Bath.