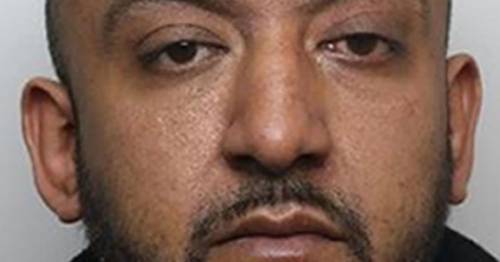 Many survivors of the Rotherham abuse scandal despite feeling "betrayed" by South Yorkshire Police agreed to talk to investigators from the police watchdog.

They told of being treated like "child prostitutes" by 'unsympathetic officers' who treated them as a "nuisance".

Children as young as 11 were left driving around in cars and trapped in houses with grown men ,who it later emerged were abusing them and passing them around.

One survivor told the IOPC investigators: “I blamed myself entirely for the years of sexual abuse.

"On top of this I was told repeatedly by the police that I was responsible for my own actions. ..I hated myself.

"I believed throughout my childhood that I was a target for abuse because I was ugly as well as evil.

Another said: “Officers basically put us down on paper as prostitutes."

A survivor told how she was blamed for her ordeal.

She said: "No matter what bad experience I was going through there was never any concern for me as a child.

"I don’t recall a single time when the police treated me like I was a vulnerable child. …I was age 13 and I was told more than a dozen times I was responsible for my ‘behaviour’ for being sexually abused and exploited by several grown men.”

Many also told of their mistrust of the police: “I have never trusted the police since. I just think there is no point from my experience I had when I was younger.

"I will never forget DC X for as long as I live. She was horrible and her attitude was very abrupt.”

Another said: “We was treated like we didn’t matter.”

The crimes took place in the town of Rotherham
(

And a further survivor said: “No one was to be trusted how can the police have been trusted when they treated us like child prostitutes and troubled children.”

“I was told repeatedly by the police that I was responsible for my own actions for allowing myself to be a victim."

One survivor, who was sexually exploited from the age of 14 and frequently went missing from home and was groomed by her abuser, came into contact with officers three or four times a week many times.

She said: ‘When I look back now, I can’t believe how many times I came into contact with the police and how many chances they had to question me…but didn’t.”