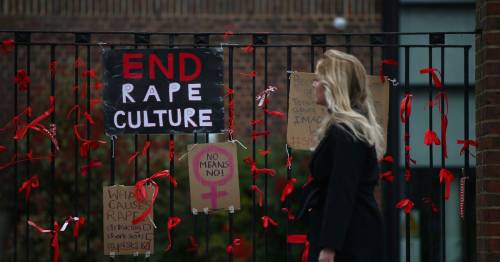 Sexual harassment in schools has been “normalised” with nearly nine in 10 girls saying they had been sent unwanted explicit pictures or called sexist names.

Amanda Spielman, the chief inspector of schools, said access to technology, social media and online pornography were “exacerbating factors” – and the problem was spreading to primary schools.

The review found children as young as 10 had sent nudes, with one school reporting examples among Year 6 and Year 7 pupils.

Some girls experienced groping in school corridors but the majority of serious offences took place outside of school. 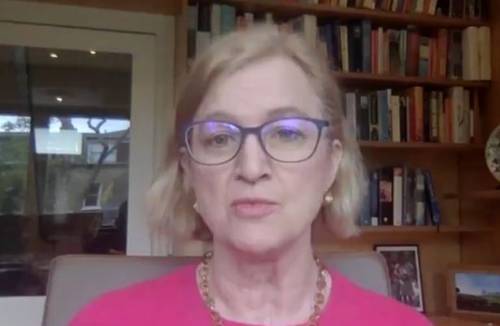 The watchdog spoke to more than 900 young people in 32 state and private schools after an outpouring of anonymous stories on the Everyone’s Invited website earlier this year.

The review found around nine in 10 of the girls were called sexist names and sent unwanted explicit pictures or videos happened "a lot" or "sometimes".

Ofsted found young people often did not report sexual harassment as it happened so often, with one Year 12 pupil saying the spread of explicit pictures was so pervasive it was like “whack a mole”.

Ms Spielman said: “It’s alarming that many children and young people, particularly girls, feel they have to accept sexual harassment as part of growing up.

“Whether it’s happening at school or in their social life, they simply don’t feel it’s worth reporting.

“This is a cultural issue; it’s about attitudes and behaviours becoming normalised, and schools and colleges can’t solve that by themselves.”

She went on: “It’s very clear that mobile phones can be terrifically disruptive in schools and they can make it hard for teachers to teach when they are used in class, and there really is a legitimate discussion I think about how appropriate they are at school.”

Most children felt their sex education was inadequate and girls expressed frustration at lack of clear teaching on unacceptable conduct.

Many teachers said they do not feel prepared to teach topics such as consent, healthy relationships and sharing of sexual images.

The watchdog said schools should teach about consent and sharing explicit images, and urged the Government to strengthen online safeguarding.

Geoff Barton, general secretary of the Association of School and College Leaders (ASCL), said: “Nobody can fail to be shocked by the finding that children and young people don’t see any point in reporting sexual harassment because it is seen as a normal experience.”

He said there was a “gulf” between young people’s experiences of abuse and harassment, and the adult understanding of its severity.

The Government said schools would be encouraged to take extra training days on the issues and tougher safeguarding rules will be produced.

“No young person should feel that this is a normal part of their daily lives – schools are places of safety, not harmful behaviours that are tolerated instead of tackled.”