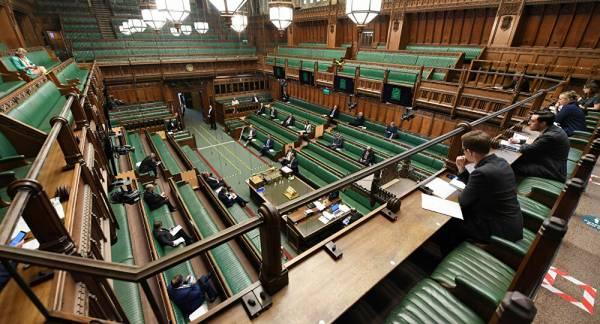 It was revealed that the minister had “put personal interest before the public interest by suggesting that he would take advantage of his public office”.

UK Trade Minister Conor Burns has resigned following a report released by the Committee on Standards which says that the minister had breached the Code of Conduct for Members of Parliament.

Mr Burns took to Twitter to announce his decision.

According to the Committee’s report, Burns “had used House stationery to deal with a purely personal family interest, and had attempted to secure a payment to his father by suggesting that he might use parliamentary privilege to raise the case in the House, with the implication that the complainant could avoid this (in the complainant’s words) “potentially unpleasant experience” by helping to secure that payment to Mr Burns’ father.”

Previous : Bruno Fernandes says every Man Utd match is a battle and he is a ‘warrior’
Next : UK Columnist Slammed for ‘Trying to Stir Unrest’ With Her Stance on Face Masks Amid COVID-19 Crisis