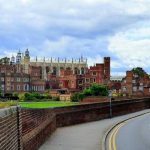 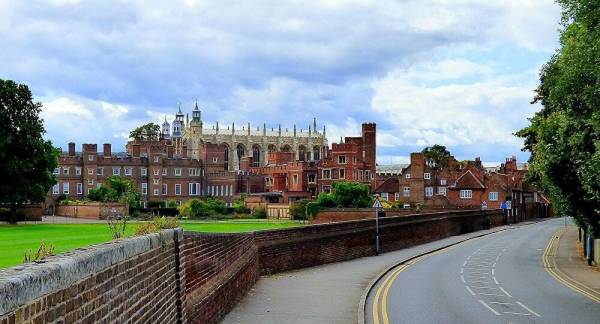 A flux of unverified testimonies coming from students who allegedly experienced abuse at Britain’s most prestigious schools have recently flooded social media in the wake of Sarah Everard’s death, prompting authorities to intervene.

Gavin Williamson, the UK’s Secretary of State for Education, has weighed in on a circulating scandal about “rape culture” in British schools, advising young women who have fallen victim to sexual harassment to talk about their experience with “someone they trust”, and not only share their accounts online.

“Any victim of these sickening acts that we’ve seen reported should raise their concerns with someone they trust, whether that’s a family member or friend, a teacher, social worker, or the police,” the official was quoted as saying by The Telegraph.

“No school – whether an independent school or state school – should ever be an environment where young people feel unsafe, let alone somewhere that sexual abuse can take place,” Williamson added.

The secretary’s comment followed words from Britain’s leading child protection officer, Chief Constable Simon Bailey, who urged parents to turn their sons over to the police, if they believe they have participated in sexual abuse.

“If, as a parent, you are aware that your son has been responsible for a sexual assault then I think you should again be taking your son to the police and saying, ‘Look, I’ve now become aware that this is what my son has done’,” Bailey told BBC Radio 4’s Today.

The chief constable argued that some schools could have covered up allegations of sexual misconduct, addressing them “internally” instead of “reporting” these cases to police as “they actually should have done”.

Dozens of the UK’s top private and state schools, including Eton College, St Paul’s School in Barnes and Latymer Upper School, have been embroiled in a “rape culture” scandal, after Everyone’s Invited, a website and Instagram account, shared a stream of anonymous testimonies from girls saying that have been sexually assaulted by current and former students of the named educational institutions.

Some young women claim they have been pressured to share their naked photographs that were then distributed by boys across the schools.

Some posts accused Latymer Upper School, a prestigious public institution located in London, of having a “prevalent” rape culture and a pressure put on young women to perform sexual acts. The school called the testimonies “deeply disturbing”, saying that they would be discussed with students and alumni.

Paul’s staffers responded by saying that they are prone to always investigate “matters of this nature”, but noted that no names or details were provided in reported cases.

Soma Sara, a founder of Everyone’s Invited and former private school student, said that there has recently been a 33% increase in allegations against Britain’s state schools on her website. Sara, a sexual assault survivor herself, called for a meeting with senior government ministers “to discuss the best way forward in eradicating rape culture”.

The Home Office and Department for Education have now launched a major investigation into the allegations, according to The Telegraph, with inspectors from the children-services-focused Ofsted are also expected to kick off their own probe into the claims.