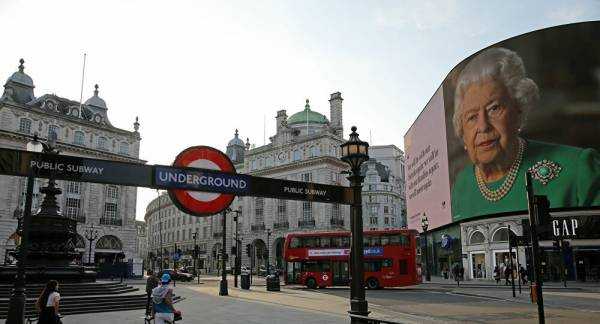 MOSCOW (Sputnik) – The UK economy looks set to contract by an unprecedented 7 percent or more in the second quarter under downward pressure from coronavirus restrictions, a business survey out Tuesday has shown.

Tim Moore, the economics director at IHS Markit, which compiled Purchasing Managers’ Index (PMI) data, said April figures pointed to an economic downturn that could be “deeper and more widespread than anything seen in living memory.”