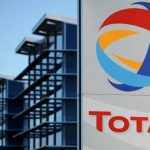 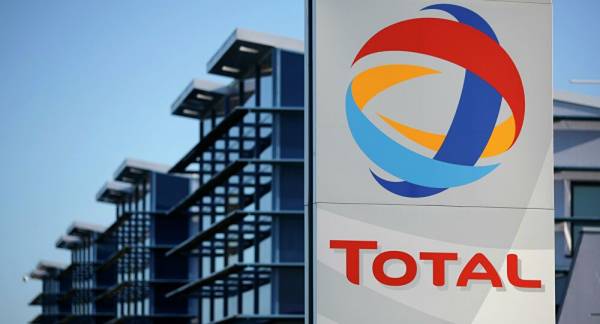 LONDON (Sputnik) – The UK government is contacting British citizens in the northern Mozambican region of Cabo Delgado after dozens of people have reportedly been killed in an attack by militants linked to the Daesh* terror group, UK parliamentary under-secretary of state for Africa, James Duddridge, has said.

According to reports, some 60 people, most of them foreign contractors working for a natural gas project run by the French energy company Total, are unaccounted for since Friday following a deadly ambush on their convoy by Islamist militants.

The group was trying to flee Palma after the militants took control of the town two days earlier.

The UK Foreign Office has also updated its travel advise for Mozambique, warning British people to avoid the town of Palma and urging those already there to follow the advise of local authorities and not leave their residence unless they are in immediate danger.

Sputnik has approached the Foreign Office for an update on the situation of the UK citizens trapped in northern Mozambique.