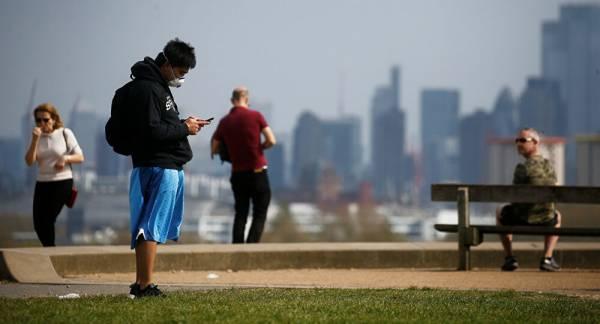 Declaring that people won’t be seeing her wearing a mask, Katie Hopkins suggested that those who have a problem with her face should probably “stay well away”.

English media personality and columnist Katie Hopkins, whom the Daily Star describes as a “controversial right-wing blogger” who “has a track record of causing fury on social media”, has managed to cause quite a stir online as she appeared to criticize the practice of wearing face masks during the ongoing coronavirus crisis.

While UK Prime Minister Boris Johnson said that masks will be “useful” as part of measures to “come out of lockdown”, Hopkins announced that people will be told this week to wear masks in public, and went on to deliver her opinion on the matter.

Hopkins’ post evoked a somewhat mixed reaction online, as some netizens appeared inclined to agree with her.

Others, however, did not seem convinced by her rhetoric, asking her to back up her claims and even accusing her of “trying to stir up unrest”.

Also, when one netizen asked Hopkins whether she herself will be seen wearing a mask, the latter replied negatively.

“My suggestion is those who have a problem with my face stay well away”, she stated. “Preferably in another idiot country”.