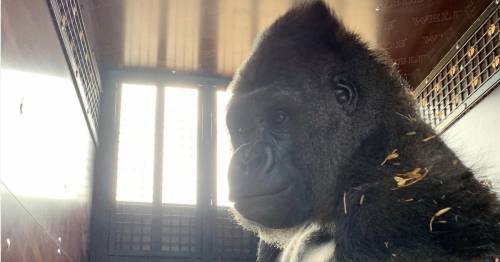 A 30-stone gorilla born and raised in Kent has been packed off to the Congo on a mission to help save his species.

Joshi, who was born 13 years ago, will join others from Howletts Wild Animal Park at Lesio-Louna Reserve, a vast site north of Brazzaville, in the Republic of the Congo, which is dedicated to the protection of gorillas.

Western lowland gorillas are ranked as critically endangered on the international red list of threatened species.

Numbers in the species’ traditional African range are thought to have fallen by up to 60 per cent in 25 years. 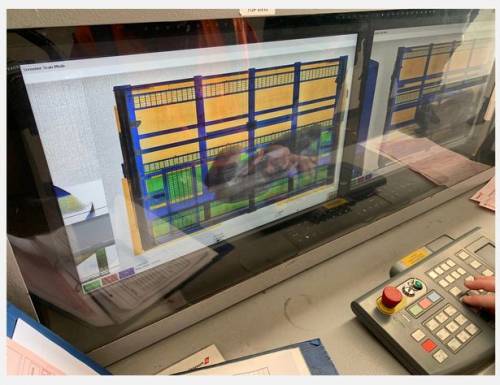 Joshi undergoing an X-ray at the airport

The Aspinall Foundation has gradually reintroduced a population into the forests.

Many of the apes at Lesio-Louna began their lives at Howletts, near Canterbury, and its nearby sister park, Port Lympne.

Damian Aspinall, chairman of The Aspinall Foundation, said: “We are incredibly proud that, despite a global pandemic, we have successfully translocated Joshi to begin the first stage of his rewilding journey.” 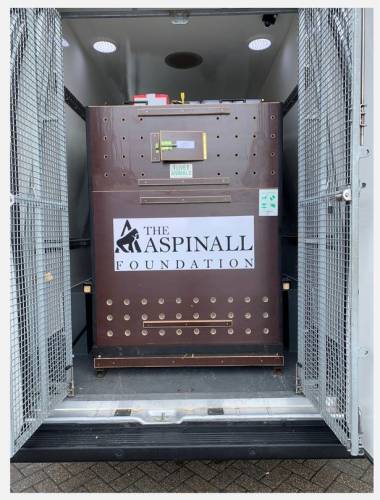 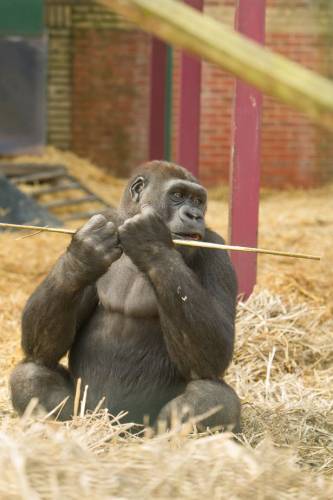 Joshi was born and raised in Kent

He stopped off at Luxembourg and then continued on to Brazzaville in an epic journey covering more than 5,500 miles.

He will now spend a few months acclimatising to his new environment, weather and diet in a custom-built habituation area. 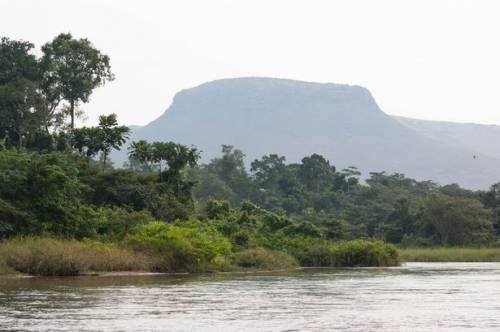 The Lesio-Louna reserve in the Republic of the Congo
(Image: Handout)

The next stage of Joshi’s rewilding, which will see him living wild and free in the forests of Lesio-Louna Reserve under the protection of The Aspinall Foundation team.

Despite many saying it was impossible, the Aspinall foundation has reintroduced over 70 gorillas from both in and ex situ populations into the wild, with a 95% annual survival rate, and over 30 births to released animals. 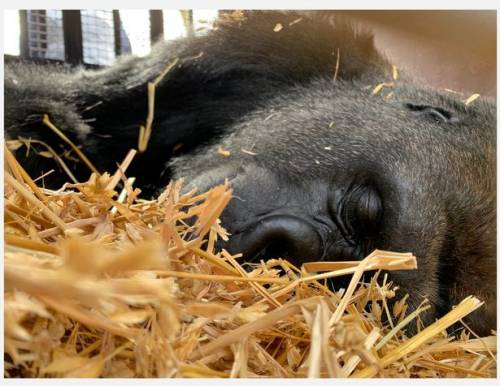 Joshi sleeps on the plane

Damian, who wants all zoos phased out, added: “This project is the latest exciting chapter in a story going back more than 30 years.