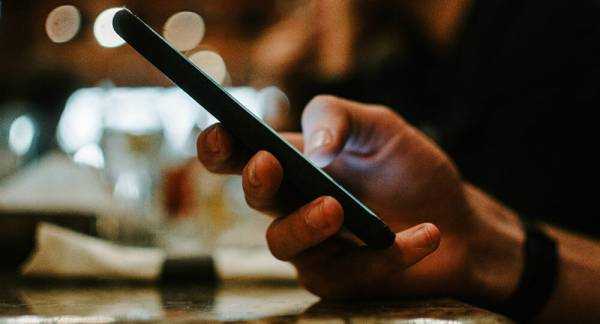 This dangerous phenomenon relates not only to adults though, but also to underage girls, activists note, as children spend more time online now that schools are closed.

“In Spain, you can’t report this type of crime via the internet. Often children and adolescents can’t go themselves to the police station to report a crime – and this is even more of a problem during confinement”, the activist said.

This is a doubling of cases compared with the same month last year.

However, the pandemic has also led to an increase not only in instances of online assaults, but also physical abuse, as domestic violence has been on the rise globally during the pandemic, data suggests. According to sociologists, this is not surprising as there has always been a larger number of abuses recorded when families spend more time together, especially during holidays or Christmas season, let alone during enforced coronavirus confinement.