Tiff Macklem Named as Next Bank of Canada Governor 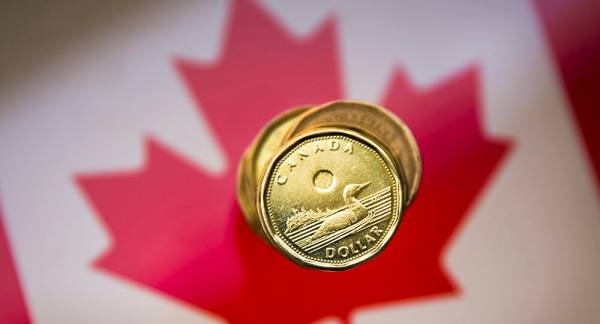 The news comes as Finance Minister Morneau announced more than $250 billion in direct financial aid, credit support, and tax deferrals aiming to support people amid the crisis caused by the coronavirus pandemic in the country. At the moment, Ottawa has reported 53,236 infected in the country, while the death toll has reached 3,184.

Canadian Finance Minister Bill Morneau announced on Friday that Tiff Macklem will become the next Bank of Canada governor, expressing hope that he will help the country amid the COVID-19 pandemic. Previous Bank of Canada Governor Stephen Poloz, who has been in office since 2013, is set to retire on 2 June.

Macklem, who is the dean of the Rotman School of Management in Toronto, has served in the bank since 1984, becoming senior deputy governor and was one of the frontrunners during the contest for the position back in 2013. He was also appointed to the board of directors of the Bank of Nova Scotia in 2015.