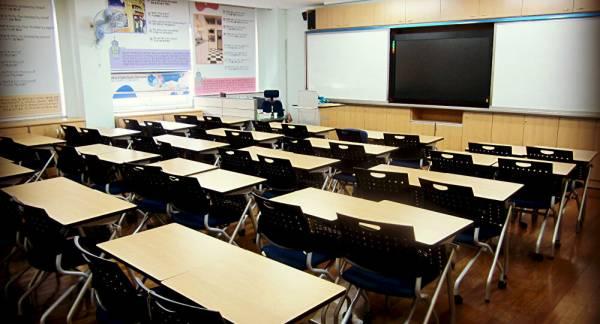 The local police have received a report at approximately 2.15 p.m. local time [06:15 GMT] from a person who had found suspicious items in what used to be a campus of St Joseph’s Anglo-Chinese School.

A bomb squad was dispatched to the site with the police blocking adjacent streets.

In recent months, the city has faced an increase in discovered explosives amid confrontations between the opposition and the city authorities.

The number of confirmed cases in Hong Kong stands at 1,039 people, with four patients having died and 859 more having been discharged from hospitals. Forty-five people have been infected with the disease in Macao, with 37 of them having been released from medical facilities. The number of infected people in Taiwan amounts to 429, with six of them having died and 324 others recovered.

To date, more than 3.3 million people have been infected with the coronavirus worldwide, with over 238,000 fatalities, according to Johns Hopkins University.