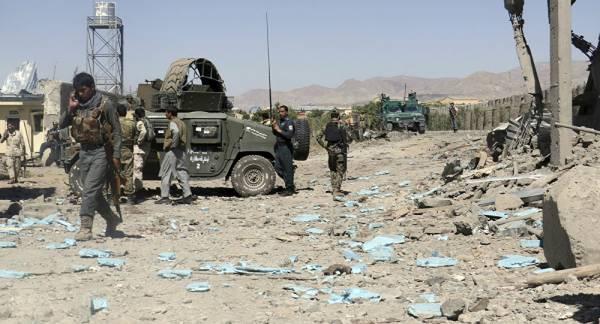 KABUL (Sputnik) – Three civilians were killed and four others sustained injuries after a motorcycle bomb went off near a prison in Afghanistan’s eastern province of Laghman on Saturday, the governor’s spokesman said.

No militant group has claimed responsibility for the blast yet.

Earlier this week, four Afghan policemen were killed and five others were injured as Taliban militants carried out an attack on a security checkpoint in the Nachin area of the country’s central province of Oruzgan.