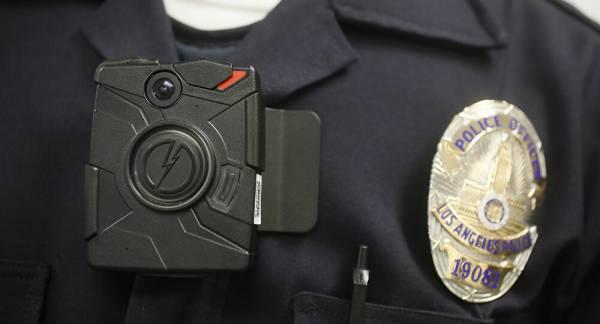 Texas began to reopen in the wake of the COVID-19 lockdown on Friday, with retail stores, movie theaters and restaurants allowed to open at 25% capacity, according to an order issued by Texas Governor Greg Abbott.

Houston’s Club Onyx was allowed to open its doors to visitors amid a conflict with the police, according to the New York Post.

The police officers raided the club within an hour of opening, threatening its owner Eric Langan with arrest if he didn’t close the club.

In turn, Langan stayed open until about 4 a.m. and filed a federal lawsuit claiming that the police had violated his civil rights, according to reports.

The United States has more than 66,385 COVID-19-related deaths and 1,133,069 confirmed cases, according to data compiled by the Johns Hopkins University Coronavirus Resource Centre.