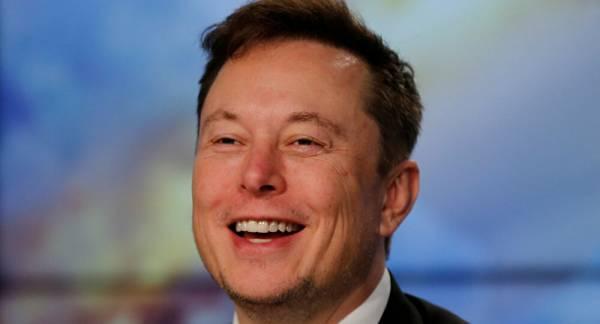 Under the new lockdown measures, induced by the COVID-19 outbreak in the United States, Tesla’s vehicle plants have been considered “unessential business” and have had to suspend their work.

Tesla has told its furloughed employees in the United States they are going to be out of work for at least another week, CNBC reported, citing internal communication.

Tesla CEO Elon Musk lashed out at the quarantine measures in Wednesday’s earnings call, labeling them “fascist” and a violation of people’s constitutional rights. Musk was also angry that he is not able to resume production at Tesla’s vehicle factory in Fremont, California, where most of the company’s cars in the US are made.

Due to the COVID-19 lockdown, Tesla has sent most of its employees on furlough, cut the salaries of those working from home, or considered essential, while it also cut temporary assignments, according to CNBC.

Musk took to Twitter on 1 May to say that Tesla’s shares were “too high”, despite the COVID-19 pandemic, while also expressing optimism about the company’s long-term future.