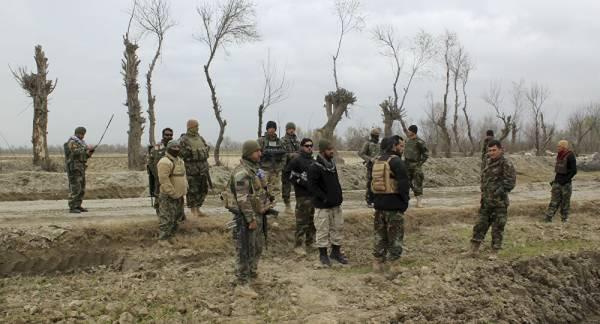 KABUL (Sputnik) – Three Afghan soldiers were killed and five others injured overnight in a gunfight with Taliban militants in the eastern Afghan province of Paktia, a spokesman for the governor told Sputnik on Sunday.

Government forces killed eight insurgents and wounded five others, he added. The Taliban have not yet commented on the clashes.

The Pentagon said in a quarterly report published this week that the Taliban had increased attacks on Afghan forces to levels above seasonal norms in the month following the signing of the US-Taliban peace deal in late February.