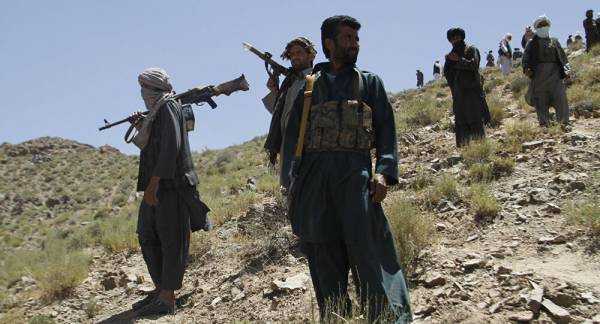 The Taliban has claimed responsibility for killing or wounding “dozens of members belonging to the enemy forces,” but the Afghan government has reported only a single injury in the Sunday attack on its military post.

Taliban and Afghan government officials confirmed that a bombing occurred at a military center which housed at least 150 members of the National Directorate of Security (NDS) and Afghan National Army forces, according to Reuters.

An intelligence officer who survived the center’s bombing and spoke to Reuters on the condition of anonymity said that he pulled at least 18 bodies from the rubble on Sunday night.

The Sunday attack came hours after Sputnik was informed by a spokesman for the government of Afghanistan’s Paktia Province that the Taliban had killed three Afghan soldiers and injured another five troops during an overnight gunfight.

Reuters noted more casualties were reported from police in southeastern Paktika Province, who said that at least 20 individuals were injured on Sunday evening after Taliban fighters launched a hand grenade into a Khayerkot district mosque.

While the US signed an agreement with the Taliban to end their nearly 19-year conflict back in February, the Taliban’s attacks on the Afghan government’s forces have not decreased as Washington had envisioned. More than 4,500 attacks have occurred since the pact’s signing, most of them in provinces reporting high numbers of COVID-19 novel coronavirus cases.

Afghanistan has reported 2,894 confirmed COVID-19 cases and 90 related deaths, according to Johns Hopkins University. At least 397 recoveries from the novel coronavirus have been documented in the country.