Syrian Media Report ‘Israeli Aggression’ in Quneitra and Near Damascus 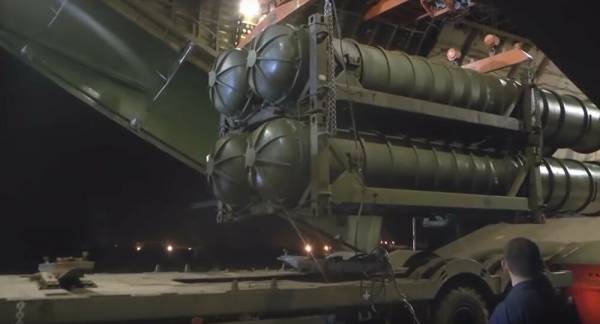 An explosion was heard south of Quneitra in Syria, a SANA correspondent reported on late Tuesday, describing it as “Israeli aggression”.

SANA also reported that another airstrike was launched towards the southern outskirts of Damascus from Israeli-controlled Golan Heights, adding that the attack resulted in material damage only.

According to the Syrian newspaper Al-Watan, the air defence systems repelled some of the attacks.

The alleged photos of the strike in Quneitra have been shared on social media.

Additional images from the alleged IDF strike in the Quneitra area pic.twitter.com/8M3gWIKTML

Alleged footage of the strike in Quneitra is also circulating on Twitter.

Video of the alleged IDF strike in Quneitra, seen from the Israeli Golan Heights pic.twitter.com/Aj1FUP1tmN

Last Wednesday, SANA said explosions were heard in the sky above the capital of Damascus, which the Israeli military took responsibility for, saying it struck “Iranian Quds Force & Syrian Armed Forces targets”. The attack was conducted from the Syrian Golan Heights in retaliation for explosive devices by the Alpha Line allegedly placed by Iran and Syria to hit Israeli troops, the IDF added.

Since the start of the civil war in Syria, Israel has conducted numerous attacks on its territory targeting what it claims are Iranian-backed groups allegedly located in Syria.