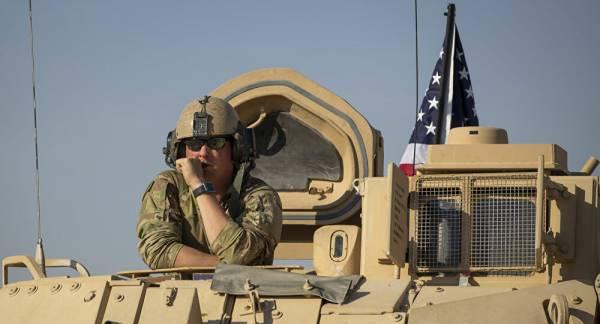 The US troops, jointly with the Arab-Kurdish Syrian Democratic Forces, maintain control over parts of northeastern Syria. The American military is concentrated around oil and gas fields in the provinces of Al-Hasakah and Deir ez-Zor.

Earlier in the month, an American officer and two members of the Syrian Democratic Forces were killed in the town of Al-Sur in the province of Deir ez-Zor after they were ambushed by unidentified persons, according to the agency.

Syria has repeatedly demanded that all uninvited occupying forces, including the US and Turkish troops and their proxies, vacate the area immediately and return control of the occupied area back to Damascus, its rightful owner under international law.

Previous : What patients need to know about new recommendations for prostate cancer screening
Next : ‘Scrubs’ Actor Sam Lloyd Dies at 56 From Brain Tumour