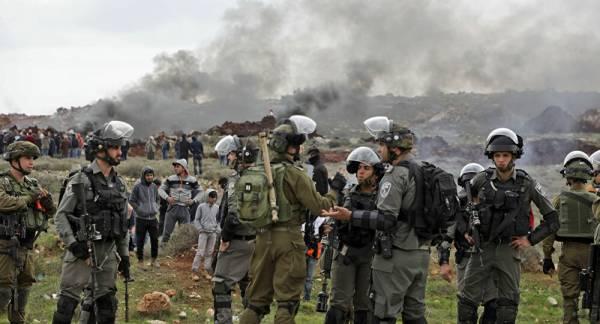 BEIRUT (Sputnik) – The Syrian authorities on Sunday condemned Israel’s plans to annex Palestinian territories in the West Bank of the Jordan River, describing them as an act of aggression, the Syrian Foreign Ministry said.

On 20 April, Prime Minister Benjamin Netanyahu and his main political rival Benny Gantz signed an agreement to form a unity government. According to the deal, Israel can begin the process of annexation based on the peace plan proposed by US President Donald Trump. Netanyahu has long been known as a vocal proponent of such measures.

Israel occupied the West Bank during the Sixth-Day War in 1967. Since then, Palestine has been demanding the return of seized territories to no avail.

In late January, Trump presented his plan to reconcile Israel and Palestine. The deal calls for creating a demilitarized Palestinian state with Israel retaining control over the West Bank and keeping Jerusalem as its undivided capital. The plan provoked strong reactions among all sides and kickstarted another round of conversations on how best to settle the long-standing dispute.