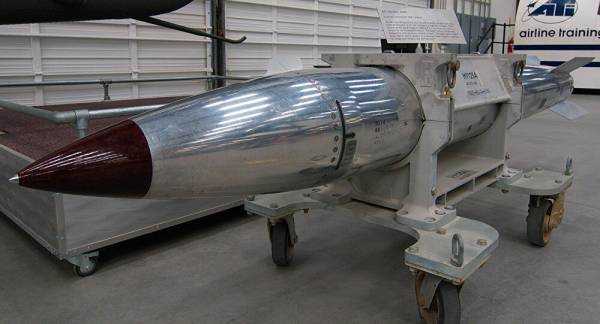 Jens Stoltenberg has stressed the importance of NATO’s deterrent accords which he claimed provide the alliance’s European allies with a nuclear umbrella.

In an interview with the German news outlet Die Welt, NATO Secretary-General Jens Stoltenberg pointed out that he welcomes Berlin’s “clear commitment to nuclear deterrence”.

The NATO chief added that the alliance’s nuclear agreements are “as important today as they have always been” and that the accords “offer the European allies an atomic shield”.

The remarks come after German government spokesman Steffen Seibert told reporters last week that Berlin would continue to make an “appropriate contribution” to NATO’s nuclear deterrence concept which he said was outlined in the the Merkel coalition’s 2018 agreement.

This followed a report by the magazine Der Spiegel about the US secretly modernising nuclear weapons deployed at Germany’s Buchel Air Base in the fall of 2019.

According to the report, the US Air Force flew around 20 B-61 nuclear weapons on a military transport C-17 “Globemaster” from the air base in Rhineland-Palatinate to America for two days to install new software.

Although the Buchel-based bombs are considered a part of nuclear-sharing arrangements, their existence has not been officially confirmed by either Germany or the US, with the exact location of the B-61s remaining a state secret. The nuclear-sharing arrangement reportedly allows NATO member states without nuclear weapons to participate in planning and training for the use of nuclear weapons.

German Politicians at Odds Over US Nuclear Weapons in Their Country

Last year, German MP Dietmar Bartsch called for the withdrawal of US nuclear weapons from Germany, echoing US Ambassador Richard Grenell offering to remove American troops from the country.

This, however, was preceded by the government’s deputy spokeswoman Ulrike Demmer insisting that nuclear weapons remain on German soil.

In March 2010, Germany’s parliament, the Bundestag, passed a resolution to have US nuclear weapons withdrawn from the country. The German government, however, said at the time that it would not take any unilateral actions without coordinating the move with its NATO partners.

The third provision of the Final Settlement Treaty with Respect to Germany which came into force on 15 March 1991, obliges the country to renounce the manufacture, as well as possession of, and control over nuclear, biological, and chemical weapons. By the end of June 1991, the-then USSR removed all military nuclear components from the territory of the former German Democratic Republic (GDR).