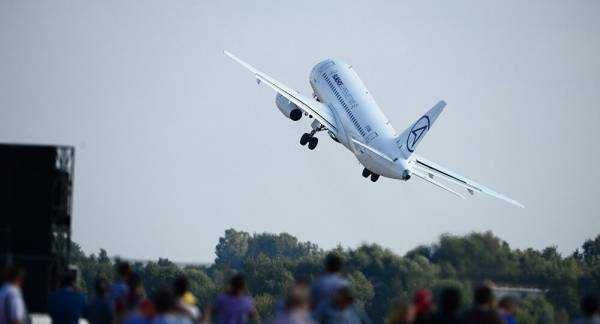 MOSCOW (Sputnik) – A Sukhoi Superjet 100 plane en route from the southwestern Russian city of Saratov to Moscow safely landed at the capital’s Sheremetyevo International Airport on Tuesday after experiencing a left engine malfunction, a representative of the emergency services told Sputnik.

In February, another Sukhoi Superjet aircraft travelling from Berlin landed safely at Moscow’s Vnukovo International Airport after a warning of landing gear malfunction.