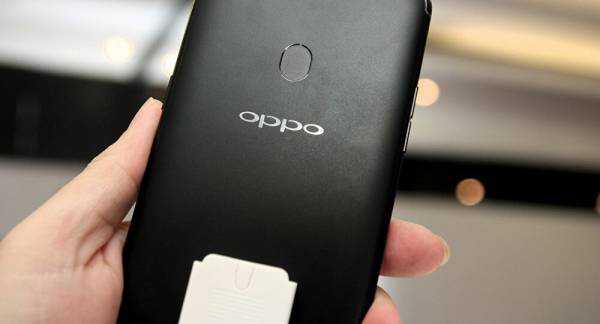 New Delhi (Sputnik): India has entered the third phase of its nationwide lockdown in the battle against the coronavirus. In order to revive the faint heartbeat of the Indian economy, the country has begun issuing partial relaxations to government and private offices along with some manufacturers.

In a fresh development, South Korean smartphone player Samsung and Chinese handset makers like Oppo and Vivo have received approvals from the government to kickstart their production facilities in the city of Noida, Uttar Pradesh. Samsung’s Noida facility is the largest mobile factory in the world.

The Indian Cellular and Electronics Association (ICEA), the apex body for the mobile and electronics industry in South Asia, confirmed the news to Indian media on Thursday. The independent body represents brands including Apple, Foxconn, and Oppo among many others.

At present, the government approvals granted to these companies only allows them to work at 20 to 30 percent capacity.

Earlier this week, multinational electronics manufacturers – Foxconn and Winstron – restarted their production work in the southern Indian states of Telangana and Tamil Nadu after obtaining the required permissions.

US-based smartphone giant Apple also facilitates the manufacturing of its devices from India via the Foxconn production houses.

This week, the number of COVID-19 positive cases crossed the 50,000 mark in India. In light of the critical health situation, several state governments have decided to extend the lockdowns in their regions until the end of May.

Given that India is the second largest market for smartphones in the world, just behind China, ramping up the manufacturing of handsets and smartphone equipment could help India in reviving its economy.

Brands including Samsung, Xaiomi, and LG first halted their operations in India back in March.