Small Military Plane Crashes in Bolivia Killing Six on Board 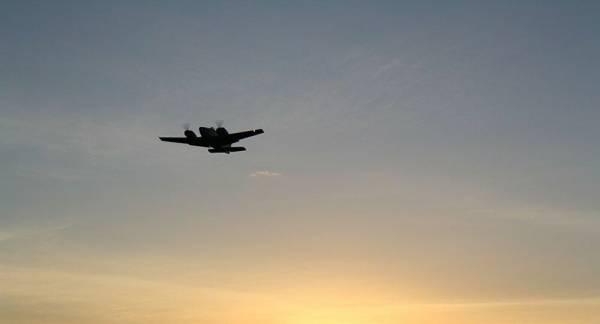 The accident claimed the lives of two crew members and four Spanish passengers who were supposed to be repatriated due to the COVID-19 outbreak in the country.

A military Beechcraft Baron B-55 has crashed, killing all six people on board, the Bolivian Air Force (FAB) said in a statement on Sunday.

The accident occurred in the afternoon local time near the city of Trinidad, from where they were supposed to fly to the larger transport hub of Santa-Cruiz.

According to preliminary data, the crew reported they were going back to Trinidad due to engine failure, but then the plane went off the radar.

An investigation has been launched into the accident.