Six, Including Security Personnel, Injured in Grenade Attack in Kashmir 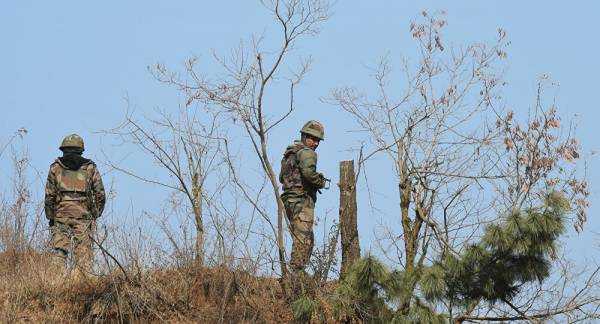 The day before, police reported that three members of the 92nd Batallion of the Central Reserve Police Force (CRPF) were killed in an attack by terrorists in the Handwara area of northern Kashmir.

According to a police report, six people, including a member of the Central Reserve Police Force (CRPF) and a policeman from the Special Operations Group of the Jammu & Kashmir Police, have been injured after unknown terrorists hurled a grenade at the troops of the 181 Batallion of the CRPF in Pakharpora, Budgam.

Following the incident, a joint team of the CRPF, police and army launched a search operation in the area.

Earlier in the day, a senior police officer from Doda, Jammu & Kashmir said that a member of Hizbul Mujahideen organisation, carrying a pistol with 10 rounds, was arrested following a joint operation conducted by the army and police.