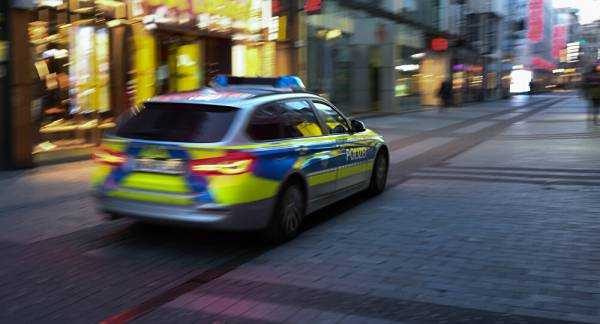 According to German media reports, two people have been injured in an incident with no fatalities.

Police in Cologne, Germany have reported a shooting that took place at a doctor’s office in the city’s Neumarkt district. A 43-year-old female suspect in the case fled the scene, but was arrested by the police two hours after the incident at her own apartment.

The woman shot several times from a gas pistol in the direction of the counter at the psychotherapy clinic she was visiting, slightly injuring two, police said citing testimony. It’s currently unclear what made her resort to violence. A doctor is currently evaluating the suspect’s “health status” although she was reported to be unharmed during both the incident and subsequent arrest.