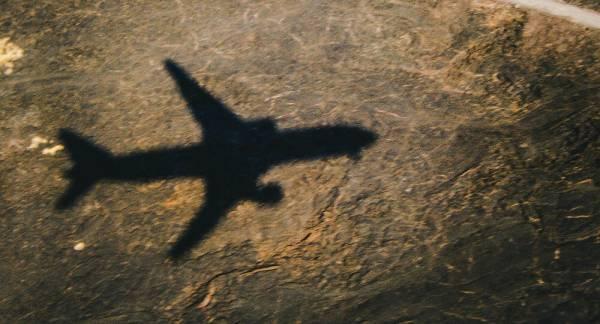 According to Kenyan news outlet Kahawa Tungu, the plane was a light Kenyan Embraer 120 aircraft with six people onboard.

Seven people have perished after a plane carrying aid supplies crashed in southern Somalia, Reuters quoted a security official as saying. The official provided no further details about the incident, who the plane belonged to or what kind of aid it carried.

​The Embraer 120 plane belonging to African Express was reportedly downed while landing in the town of El Bardale. Ethiopian forces controlling the town were unaware that the plane was scheduled to land there, according to the Kenyan media outlet.

Previous : Democrats should make voting reform a nonnegotiable baseline for the next stimulus bill
Next : Julian Assange’s Dad Says ‘We Won Today’ as Judge Agrees Extradition Hearings Begin in September