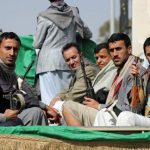 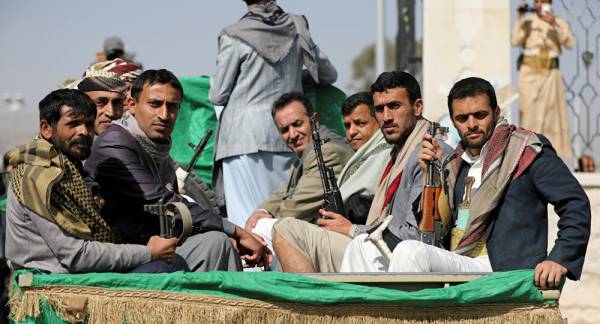 Earlier, the Saudi-led coalition said that it had intercepted an explosive-laden drone launched by Houthis towards the Saudi city of Khamis Mushait.

The Houthis regularly bombard Yemen’s neighboring Saudi areas, in response to the pro-Saudi coalition’s attack on northern Yemen and the blockade of the country’s north.

Yemen has been engulfed in an armed conflict between the government forces led by President Abd Rabbuh Mansur Hadi and the Houthi movement since 2014.

Six years ago, on 26 March, a Saudi-led coalition launched an operation to support Yemeni government forces in the conflict with Houthi rebels. Earlier, Saudi Arabia proposed a widespread UN-sponsored ceasefire in Yemen and said that it was awaiting a response from the Houthis.