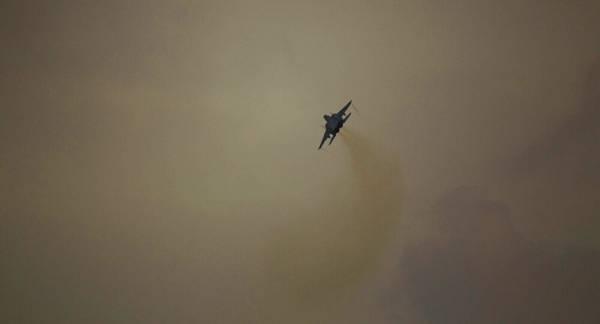 Many of these airstrikes were attributed to the Israeli Air Force by Syrian media outlets, but Tel Aviv itself has not commented on these claims only vaguely hinting that it might be behind the attacks.

Private intelligence firm ImageSat has released a series of satellite images allegedly showing the extent of the damage done to Syrian infrastructure by the airstrikes that targeted the country between 31 March and 27 April. One set of images purportedly showed the destruction at the Shayrat Air Base, in the Homs region as a result of the 31 March airstrike.

According to the images, the air raid destroyed navigation equipment and left craters at the airbase, but all of that has since been repaired, with the base resuming operations two weeks after the strike, the company claimed.

Another set of images reportedly showed the destruction from the airstrikes near the city of Al-Sukhah, east of Homs, Syria. The airstrike allegedly levelled half of a warehouse on the road to Palmyra. ImageSat alleged that the building was used to store missiles or other advanced weapons, but didn’t indicate the source of such information.

The intelligence firm also released satellite images allegedly depicting the consequences of the air raid on the Al Mazzeh military airport located near Damascus on 27 April. The photos show a crater appearing at the alleged entrance to the underground part of the facility, comparing it to images from November 2019, when the airbase was attacked last time.

All of these attacks have been attributed to Israel by Syrian media outlets, but Tel Aviv has refused to either deny or confirm being behind them. In the past Israel acknowledged responsibility for some such strikes claiming to have targeted Iran or its proxies purportedly stationed in Syria – something that both Damascus and Tehran deny.

However, in light of the recent attacks, Defence Minister Naftali Bennett might have hinted in a veiled form that Tel Aviv was behind the April strikes saying that Israel has “moved from blocking Iran’s entrenchment in Syria to forcing it out of there”.