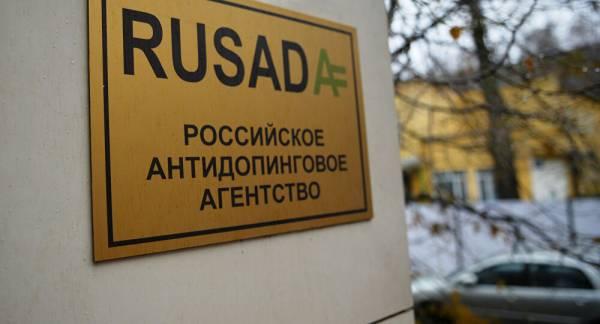 MOSCOW (Sputnik) – Moscow hopes for a fair verdict by the Court of Arbitration for Sport (CAS) on the dispute between the Russian Anti-Doping Agency (RUSADA) and the World Anti-Doping Agency (WADA), Sports Minister Oleg Matytsin told Sputnik in an interview.

In December, WADA labelled RUSADA as non-compliant with the world anti-doping code and suspended Russian athletes from competing in major international competitions under the national flag for four years. The body also imposed a range of other restrictions over the agency’s alleged manipulation of data from the national anti-doping laboratory in Moscow.

Previous : Intel Agencies Reportedly Blame China for Scrapping Evidence of Virus Outbreak, Point Finger at WHO
Next : After COVID-19 recovery, first responders get back to work