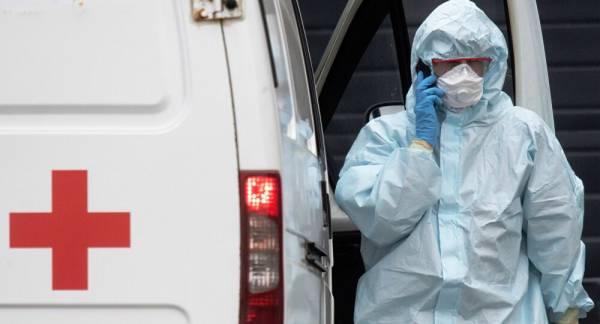 BERLIN (Sputnik) – The COVID-19 pandemic could be the basis for considering the issue of lifting European sanctions against Russia, Matthias Platzeck, the board chairman of the German-Russian Forum and a former minister-president of Germany’s Brandenburg, said on Monday during a video conference in Berlin.

According to Platzeck, an approach to the sanctions against Russia bundling together the Crimean issue and the conflict in eastern Ukraine is wrong.

The European Union imposed sanctions against Moscow in 2014 in the wake of the outbreak of conflict in eastern Ukraine and the successful referendum on Crimea’s reunification with Russia. While Western countries and Kiev have not recognized Crimea’s new status and accused Moscow of meddling in Ukraine’s affairs, Moscow has denied any interference claims and insisted that the referendum was carried out in line with international law.