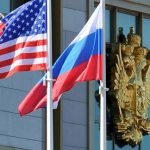 Russian Ambassador to US Yet to Brief Putin on Current State of Bilateral Ties, Kremlin Says 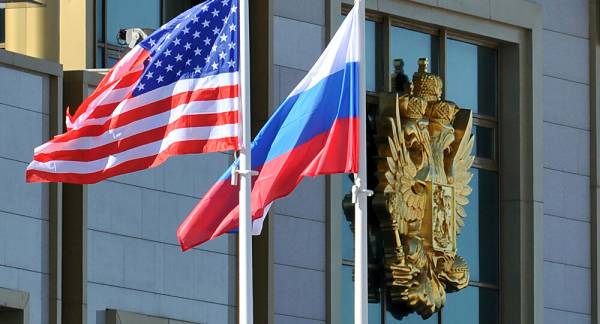 MOSCOW (Sputnik) – Russian Ambassador to the United States Anatoly Antonov has not yet briefed Russian President Vladimir Putin on the current state of relations with Washington, Kremlin spokesman Dmitry Peskov said on Monday.

Antonov arrived in Moscow from Washington for consultations earlier this month. Last week, Peskov said Putin was not currently planning a meeting with the diplomat.

“No, he has not presented a report yet. The [Russian] Foreign Ministry and relevant agencies present reports regularly,” Peskov told reporters.

“Analysis is being conducted, we are reviewing the steps taken by the new US administration. This analysis will take time. Decisions on our policy will certainly be made later,” Peskov went on to say, stressing that in line with the Russian constitution it is the head of state who determines the foreign policy of the country.

Previous : Mysterious ‘Speckled’ Glow Suffusing Milky Way’s Centre Could Be Spawned by Dark Matter: Study
Next : As England Slowly Comes Out Of Lockdown The #RuleOfSix Is Trending Like Crazy On Social Media