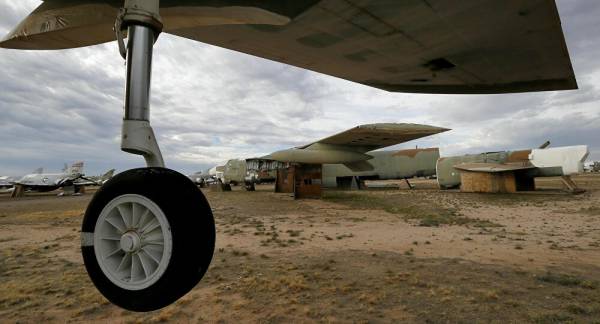 Russia to Respond to US Deployment of Missiles in Asia-Pacific Region, Ambassador Says

“If American missiles are deployed in APAC, and it was once again confirmed to me yesterday that such missiles would be deployed, then the range of these missiles would reach the Russian Federation, covering strategic targets of tactical nuclear deterrence,” Antonov said live on Channel One Russia.

The United States abandoned the Intermediate-Range Nuclear Forces (INF) Treaty with Russia in August 2019. The new Strategic Arms Reduction Treaty (START), the last major arms control deal between the US and Russia, expires on February 5, 2021.

Antonov said that Russia has undertaken unilateral commitments not to deploy intermediate- and short-range missiles until the US deploys such missiles in some region.

“Yesterday, I received confirmation once again that this is what’s going to happen [the deployment of US missiles] and I said that, of course, adequate steps will be taken from the Russian side,” Antonov told Channel One Russia.

According to the Russian ambassador, Moscow has been trying to convince US politicians that a lack of dialogue on arms reduction is dangerous, but there has been no progress on the issue and Russia and the US are getting closer to an arms race.

“The Americans are confident that they will win the arms race, they are confident that they will complete the previous policy of tearing the Russian economy to shreds. And despite my constant assertions that such a path is dangerous, that dialogue is necessary, there has been no success in convincing current American politicians, at least key ones who are responsible for arms control,” Antonov said.