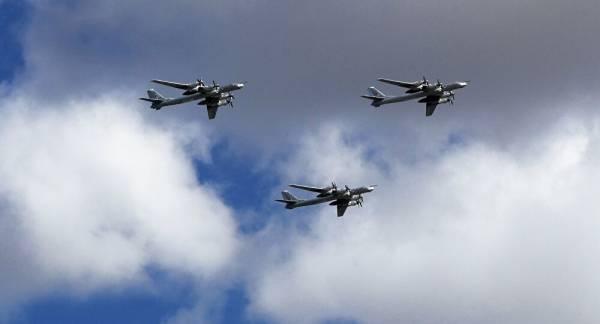 Live from Moscow as Russia’s Aerospace Force’s aerobatic groups hold air show rehearsals ahead of the Victory Day parade on 9 May.

Earlier, Russian President Vladimir Putin announced that the events dedicated to the 75th anniversary of the Soviet and allied victory over Nazi Germany will be postponed due to the COVID-19 pandemic, but the air show and fireworks would still take place.

Every year, parades to mark the WWII victory are held in virtually every Russian city, with the largest one in Moscow. In addition, a number of other mass events are usually planned, including the nationwide Immortal Regiments marches aimed at preserving the memory of family members who had experienced war.