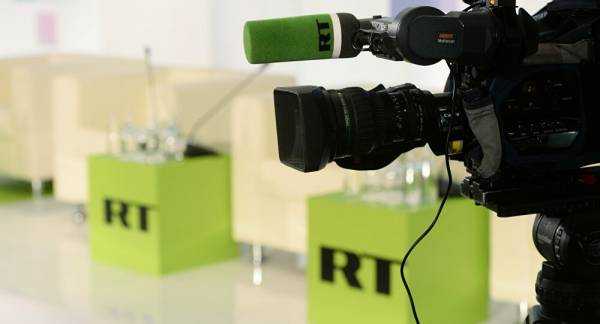 MOSCOW (Sputnik) – The RT broadcaster reported that its correspondent in Venezuela, Erika Ortega Sanoja, had received threats after posting tweets about US mercenaries and an invasion of the Latin American nation.

On Sunday, Venezuelan Interior Minister Nestor Reverol said an invasion of Colombian militants had been diverted on the sea as they tried to approach the northern state of La Guaira on speed boats early in the morning. Eight militants were killed, and several others were detained in the counter-operation. One of the detained individuals, US national Luke Denman, who works for the Silvercorp private security company, said during an interrogation that the group’s aim was to seize the Caracas airport and control it until Venezuelan President Nicolas Maduro is flown to the United States. The US government has denied having any connections to the mercenaries.

The United States has recognized opposition figure Juan Guaido as interim president of Venezuela since last January. He heads a self-proclaimed government in exile based in Bogota.

Maduro has repeatedly accused the United States and Guaido of collaborating to overthrow his government to seize the country’s natural resources.