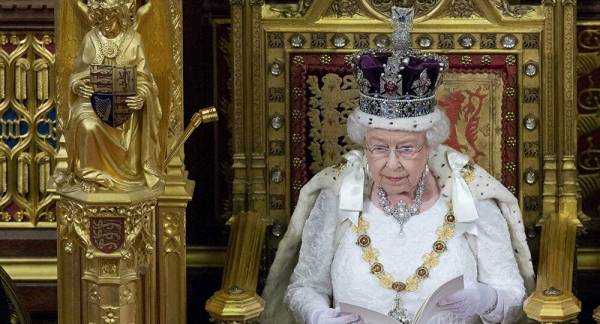 2020 also marks 80 years since Her Majesty gave her first public speech. In 1940, when she was 14 years old, she gave a radio broadcast aimed at raising the morale of British children. “And when peace comes, remember it will be for us, children of today, to make the world of tomorrow a better and happier place”, Princes Elizabeth said.

The royal family marked the 67th anniversary of the Queen’s coronation with a series of posts on its Instagram account. In addition to a photo showing the 27-year-old monarch in her dress and robe on 2 June 1953, the royal family also shared facts about the day.

According to the royal family, the solemn ceremony lasted almost three hours and was attended by 8,000 people, while millions watched it on TV. Rumours have it that the young monarch did not want the event to be televised, as she was very camera-shy.

Another interesting fact reveals that Prince Charles, the Queen’s firstborn, who at that time was four years old, received a personal invitation to the event that was designed just for him. It featured a beautiful illustration that depicted a lion, a unicorn, and a military band.

According to another Instagram story, the Gold State Coach, which Her Majesty and her husband Prince Philip rode on that day, was driven by eight grey horses named Cunningham, Tovey, Noah, Tedder, Eisenhower, Snow White, Tipperary, and McCreery. Incidentally, horse riding is one of Her Majesty’s numerous hobbies, which also include pigeon racing and football (she is a fan of Arsenal).

And while we are at it, here are some other interesting facts about Queen Elizabeth II you may not be aware of.

Previous : 4 primary races to watch in Pennsylvania
Next : Official UK Report on Impact of Coronavirus on Ethnic Minorities Published