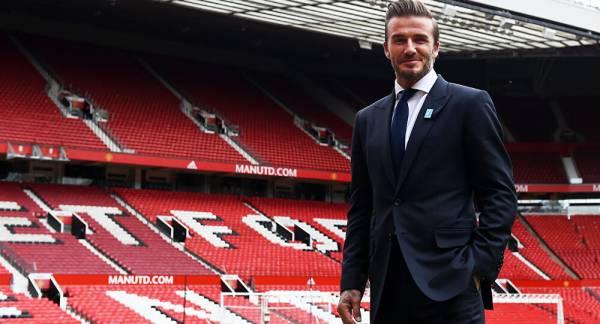 Many of the sports journalists involved in the snooping worked for Rupert Murdoch’s Sun and News Of The World, although other tabloids, including The Mirror, were embroiled in the conspiracy.

Information collected via espionage ended up as front and back page splashes from 1995 – 2010, including stories based on confidential medical information related to hospital visits and injury treatments.

The revelations raise the prospect of yet further legal actions being launched against The Sun and Mirror. Hitherto, actions arising from the phone hacking scandal have focused on other departments, costing hundreds of millions of pounds in damages and legal fees. Scores of players are said to be preparing claims.

Previous : Palaeontologists Detail Secrets of Earth’s ‘Most Dangerous Place Ever’
Next : US Unveils Strategy to Restore Its Global Nuclear Energy Leadership Amid Competition With Russia